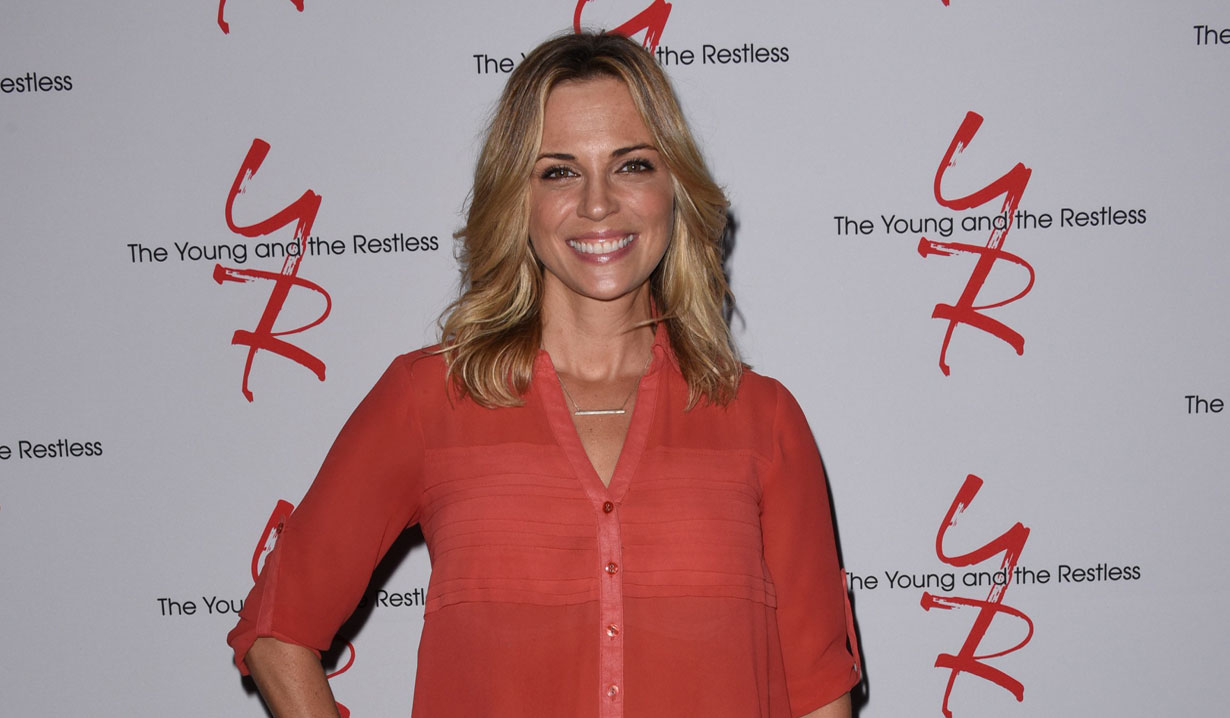 Kelly Sullivan tweeted a photo of herself in the “Y&R” hair room getting ready to tape scenes as Genoa City newcomer, Sage. Check out her Twitter post:

Former "General Hospital" actress, Kelly Sullivan, who played Port Charles' Connie, has been hired at "The Young and the Restless" to play Genoa City newcomer, Sage, according to Soap Opera Digest. Sullivan described the character as an intelligent and reserved person who is passionate about those she loves and will do anything for them.

Sullivan has had recent roles on "Rake," "Henry Danger," and a film, "Haunted: 333," which is in post-production. She begins taping the recurring "Y&R" role on September 24 and Sage will first appear on October 28.

Read about original cast member Tom Hallick's return to Y&R, and then find more The Young and the Restless late-breaking news.