Y&R Alum Michael Muhney In Back To Christmas

Gonna miss @glorialoring when this TV movie wraps. She's been a fun mother in law. And she gave me her Christmas CD! pic.twitter.com/7amvNaWZb3

"The Young and The Restless" alum Michael Muhney (ex-Adam) has fans wondering about his recent tweet indicating that he's filming a movie. The soap star is no stranger to movies and has done quite a few for TV ("Family Practice," "Everything But The Girl," and "Virtual Nightmare") and the big screen ("Columbus Day" with Val Kilmer) before joining daytime.

Soaps.com has reached out to Muhney and hopes to relay the details as soon as he can share more information with his fans. Check out Muhney's tweet below:

Whew! Flying to New York tomorrow to take some meetings...then back to L.A. on Sunday to begin filming a movie! #busybusy

Watch the Y&R Weekly Spoiler Video: A Murderer to see what has Genoa City residents worried. Read Soap Opera Fan Soap Summaries for the details on what Cane warned Hilary to tell Neil about. 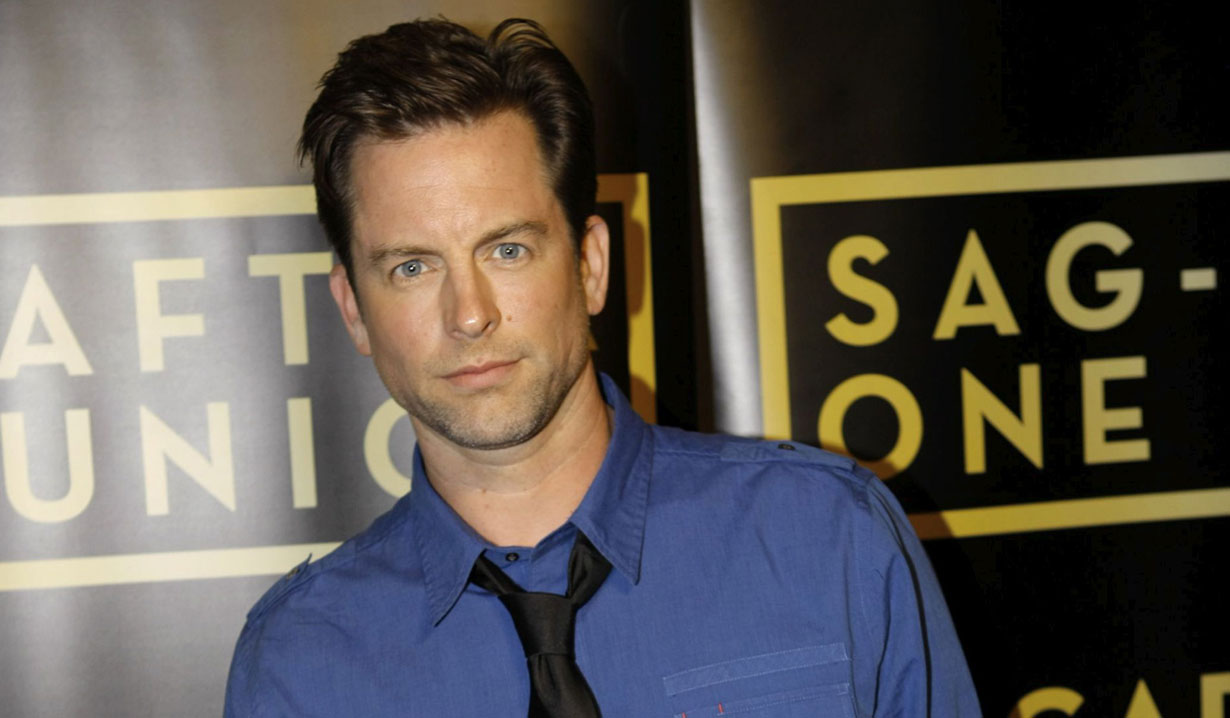 The title of Michael Muhney’s film changed from “Correcting Christmas” to “Back to Christmas.” The movie, which is set to debut on Ion Television on Saturday December 20 at 9:00 PM EST, tells the story of a woman, alone at Christmas after splitting with her fiance, who goes back in time to change the course of history.

Check your local listings so as not to miss!

It turns out Michael Muhney has been filming a TV movie entitled “Correcting Christmas” with ex-“Days of our Lives'” actress Gloria Loring, who posted a photo on her Instagram account of the two hugging. Muhney also shared a photo on Twitter, saying he’d miss Loring once filming wrapped and shared that she’d given him a Christmas CD. Check it out: