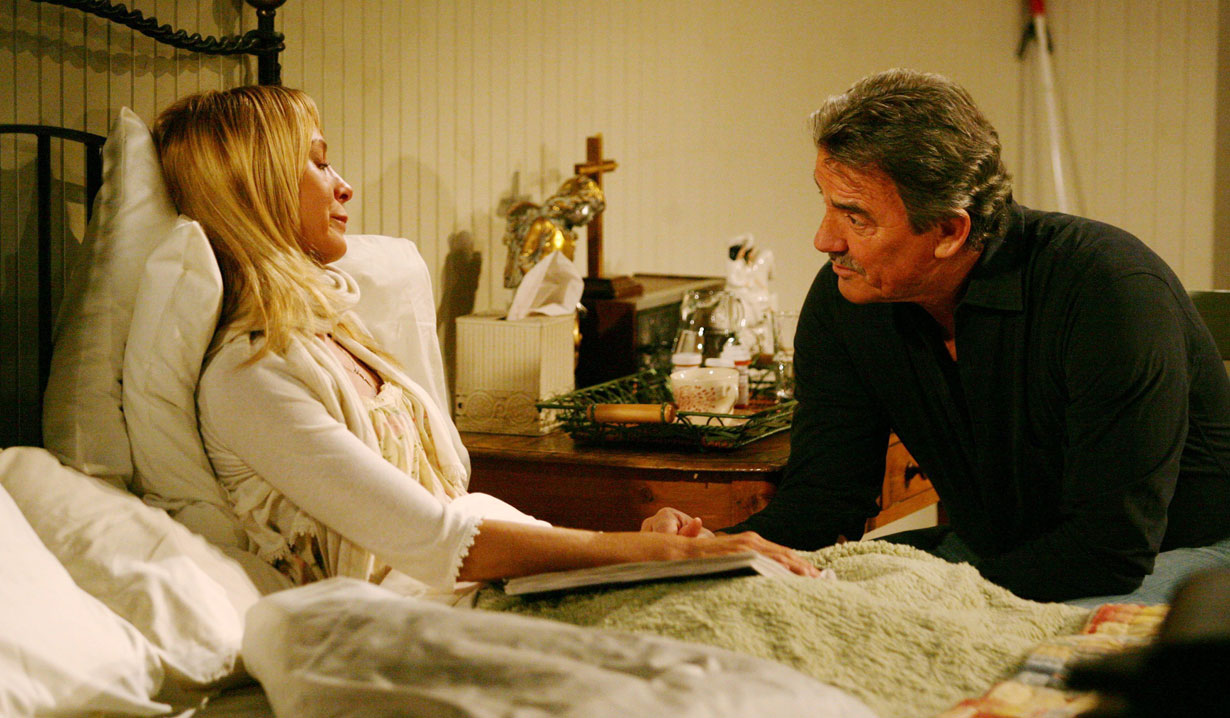 A tough call was made on whether or not to tell Adam the truth about his parentage.

In The Young And The Restless Throwback Thursday Soaps.com takes readers back to 1996 when Victor Newman returned to Kansas to spend time with his son Adam, who was being raised by Cliff and Hope Wilson…

Nikki and Victor have been through their share of drama, and years ago, Cliff Wilson made it clear how he wanted to handle the topic of Adam’s paternity. Victor had survived a gunshot from Mary Jo Mason and began to look back on his life. He’d found peace before at the farm in Kansas and left Genoa City to visit Hope and his son Adam, who’d been adopted by her new husband Cliff – hence Adam’s last name ‘Wilson’ before making the change as an adult to Newman.

Victor spent a lot of time getting to know Adam. Hope and Cliff witnessed their growing bond, leaving Cliff to make a decision on whether or not to tell Adam that Victor was in fact his biological father. When that time came, Cliff made it very clear that he wanted Adam to continue believing that he was his father – not Victor. After spending a few more days on the farm, Victor returned home to Genoa City but soon rushed back to Kansas to be there for Hope and Adam after Cliff was killed by a drunk driver.

Reflect on the past storyline and join the discussion below.

The Young And The Restless Poll: Who...