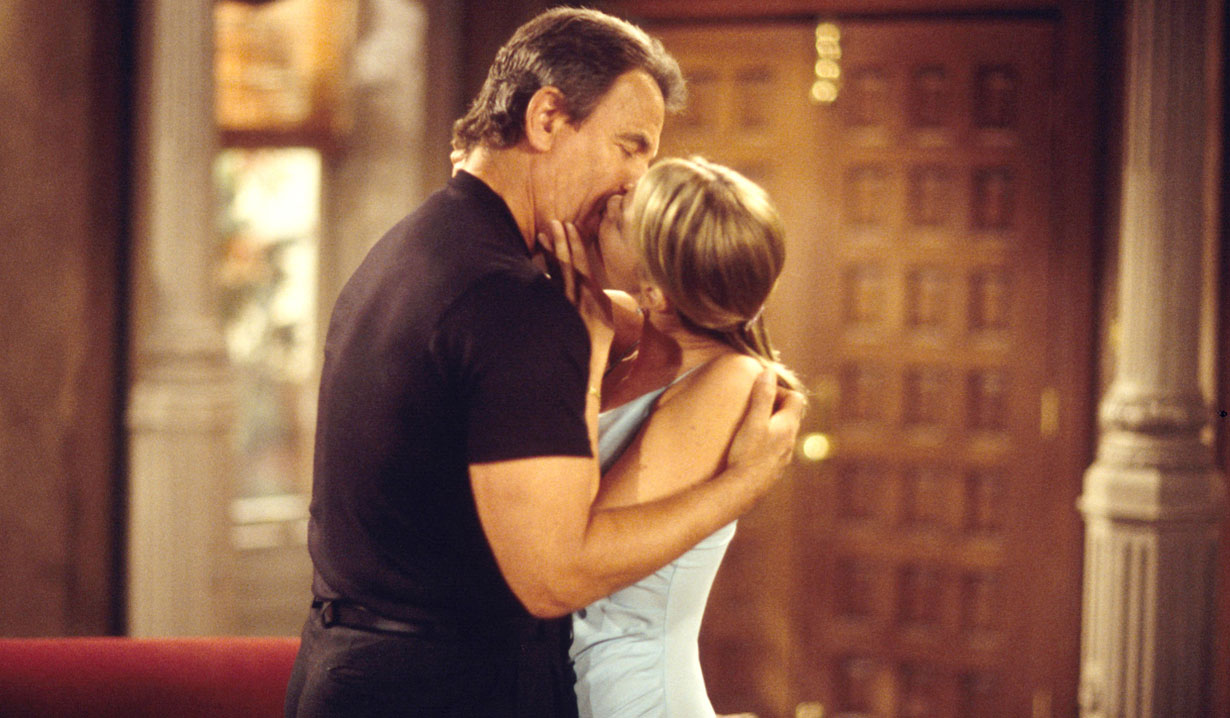 Setting the stage for a huge setup.

In this week’s “The Young And The Restless” Throwback Thursday Soaps.com takes readers back to 2001 when Tricia Dennison raped Victor Newman then turned around and accused him of raping her…

Neil Winters was about to have the rug pulled out from under him today. Years ago, the same happened to Victor when he was accused of raping a much younger woman. Tricia was unstable and had many worried that she’d go after her ex-husband Ryan McNeil and Victoria Newman, who’d reunited. Though Victor took ownership and monitored the security of the building Ryan and Victoria lived in, he invited Tricia to stay with him at the penthouse simply to keep an eye on her. Tricia was no longer naïve and knew what Victor had been up to.

More: Victor Newman’s talent for getting away with prison time

She made her therapist and Victor believe she was taking her meds and planned to destroy the Newmans, due to her undying love for Ryan. After adding erectile dysfunction medication and Rohypnol (date rape drug) in Victor’s tea, Tricia raped him and inflicted bruises on herself to make it appear as though Victor had raped her. Paul looked into the security tapes to prove Tricia wrong but she had known the cameras were there – and made sure she appeared in the video in post rape form. In the end, Victor realized he’d been drugged and the DNA used to frame him for rape ended up proving he’d been drugged and set up.