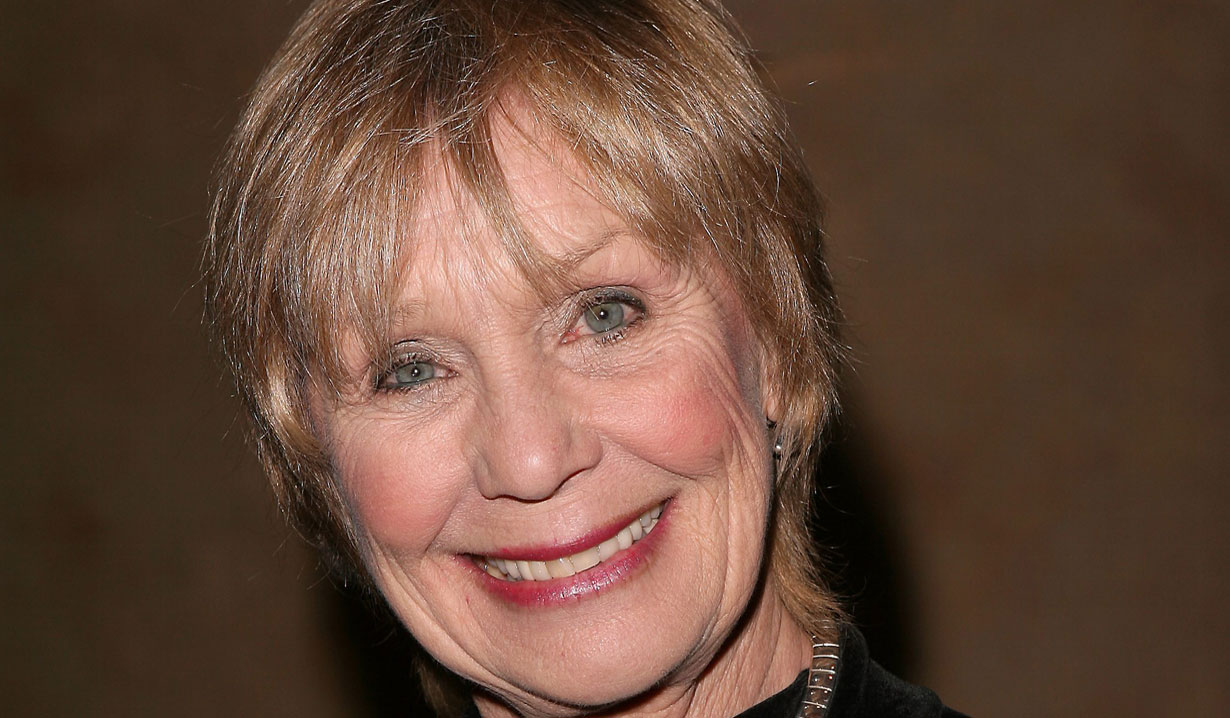 In this week’s “The Young And The Restless” Throwback Thursday Soaps.com takes readers back to the early 1980s when Dina Abbott Mergeron returned to Genoa City…

Billy and Victoria’s marriage is currently in trouble. Years ago, his father John Abbott lost a wife and almost lost his life due to her reappearance. John and Dina ran in the same circle throughout high school and carried on with the group of close friends thereafter. John and Dina soon married and started a family having had Jack, Ashley and Traci. Once the kids became adolescents their lives took a turn for the worse.

Dina ran off, left her family and remarried. John was heartbroken and did his best to raise his children with the help of their family maid Mamie Johnson. After Jack returned from Vietnam, as well as with an MBA from Harvard, he joined his father and Ashley to help run the family business. John soon suffered one heart attack due to a business decision Jack made without his consent and almost a second one when Dina resurfaced in town.

Do you who remember why Dina initially returned? Vote in our “Y&R” poll below.

The Young And The Restless Spoiler Video: My Victim