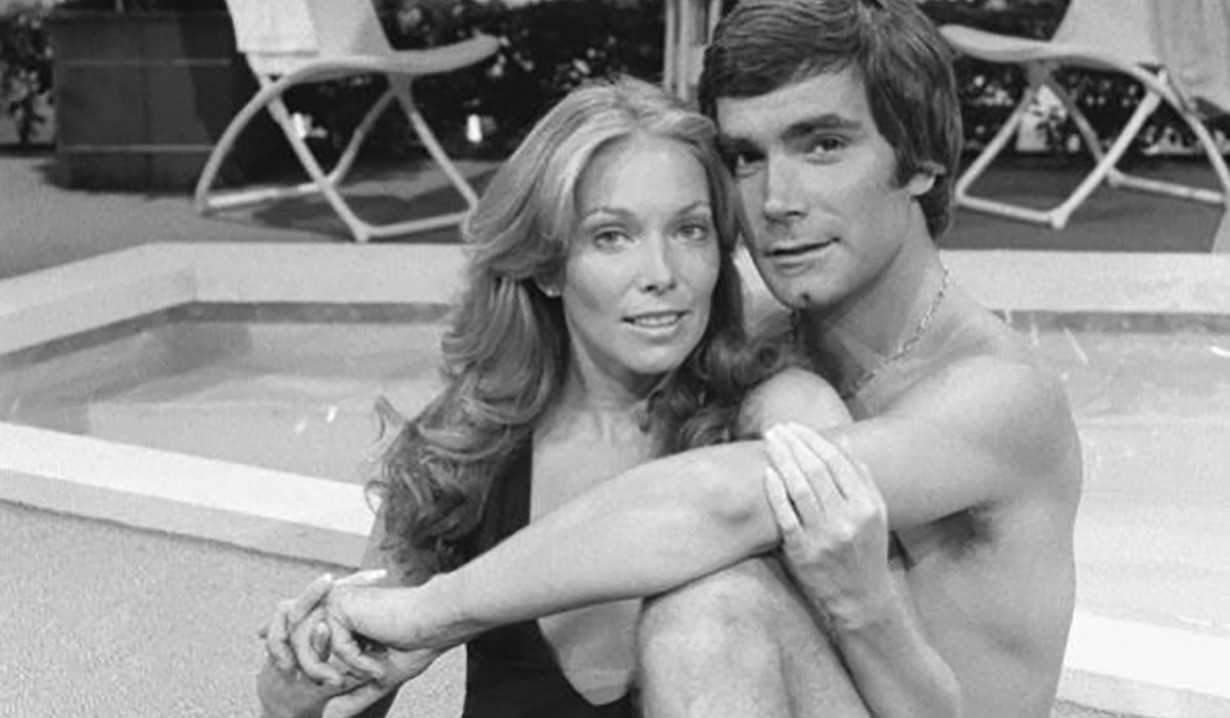 Settling for the sister.

In Soaps.com’s “The Young And The Restless” Throwback readers are taken back to the late 1970s when Lance Prentiss ended up marrying Lorie Brooks, who his mother Vanessa disapproved of…

Years ago, Lance was in love with one Brooks sister but married the other. He was the co-owner of Prentiss Industries, which provided him with many luxuries in life, including an estate on Lake Geneva. Since he lived close to Genoa City, Lance attended Leslie Brooks’ concert performances and followed her around the world just to watch her play the piano. Though Lance fell in love with Leslie, who’d been married to Brad Elliot, she set him up with her sister Lorie.

Lorie, a novelist, was on the rebound after finding out the man she loved had in fact turned out to be her half brother. Lance romanced her with his money and charm, and soon Leslie allowed him to repair her broken heart. While touring his estate, Leslie noticed various locked rooms and scarves lying around with the initial ‘V’ monogrammed on them. It wasn’t until Lance knew he loved Leslie that he explained that his mother Vanessa lived with him and wore a veil to hide her facial scars. Vanessa was very possessive of Lance and didn’t make things easy for Lorie after she and Lance married and all three lived at the estate together.

Do you remember what caused the scars on Vanessa’s face? Vote in our “Y&R” poll below.