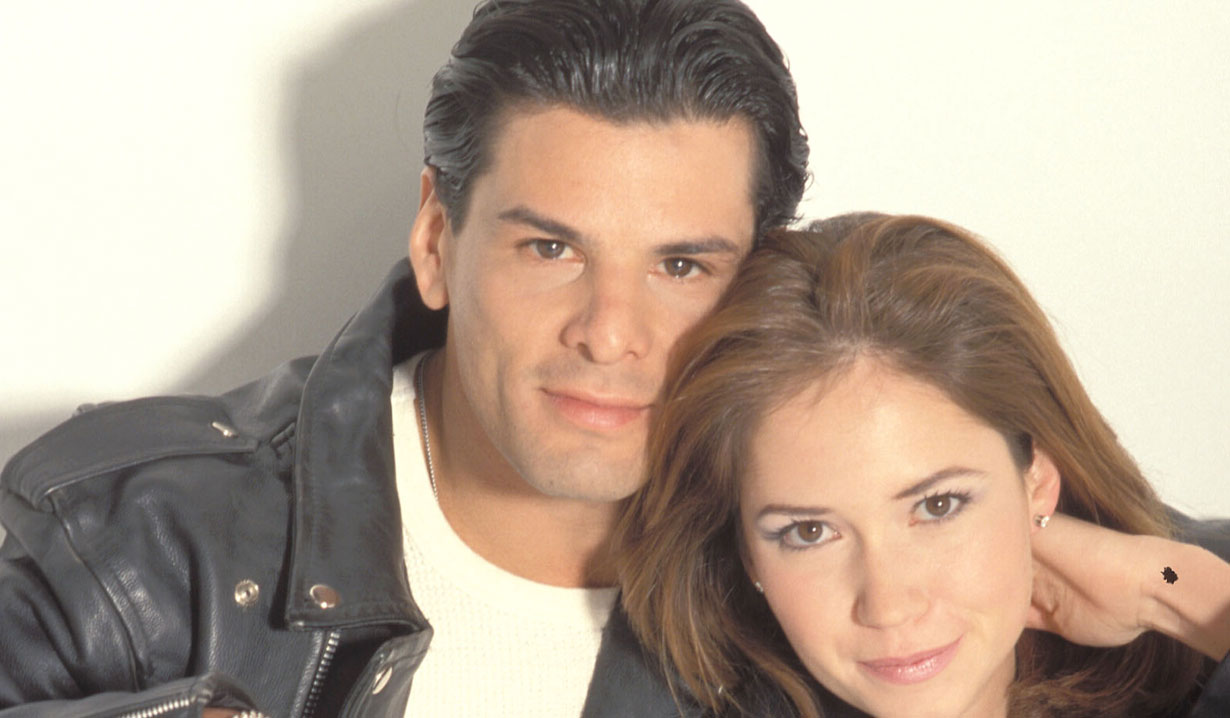 Fighting for her innocence.

In this week’s “The Young And The Restless” Throwback Thursday Soaps.com takes readers back to the late 1990s when Tony Viscardi saved Megan Dennison from having a criminal record…

Michael and Lauren currently want nothing more than to save their son Fen. Years ago, Keith Dennison wanted to do the same for his daughter. Megan appeared to be very naïve and fell hard for bad boy Tony Viscardi from the moment she laid eyes on him at Crimson Lights. Tony thought Megan was cute but warned he wasn’t good for her. She refused to back away from him, and Tony finally gave in to his own feelings for Megan. Her father and sister immediately disapproved of their relationship and did everything to make life hard on them. No matter how different their backgrounds were, Megan refused to allow her family to interfere.

Tony worked as an auto mechanic and agreed to deliver some cars to Florida for his boss. Little did Tony know his boss set him up to deliver stolen cars. He soon found out, and with Megan in tow, they were busted on the way back to Genoa City in a stolen car. Keith had a fit and tried to save his daughter from being labeled a criminal. However, it was Tony who saved the day and both were released on all charges.

Do you remember what Tony told the Assistant District Attorney? Vote in our “Y&R” poll below.

The Young And The Restless Poll: Ian...