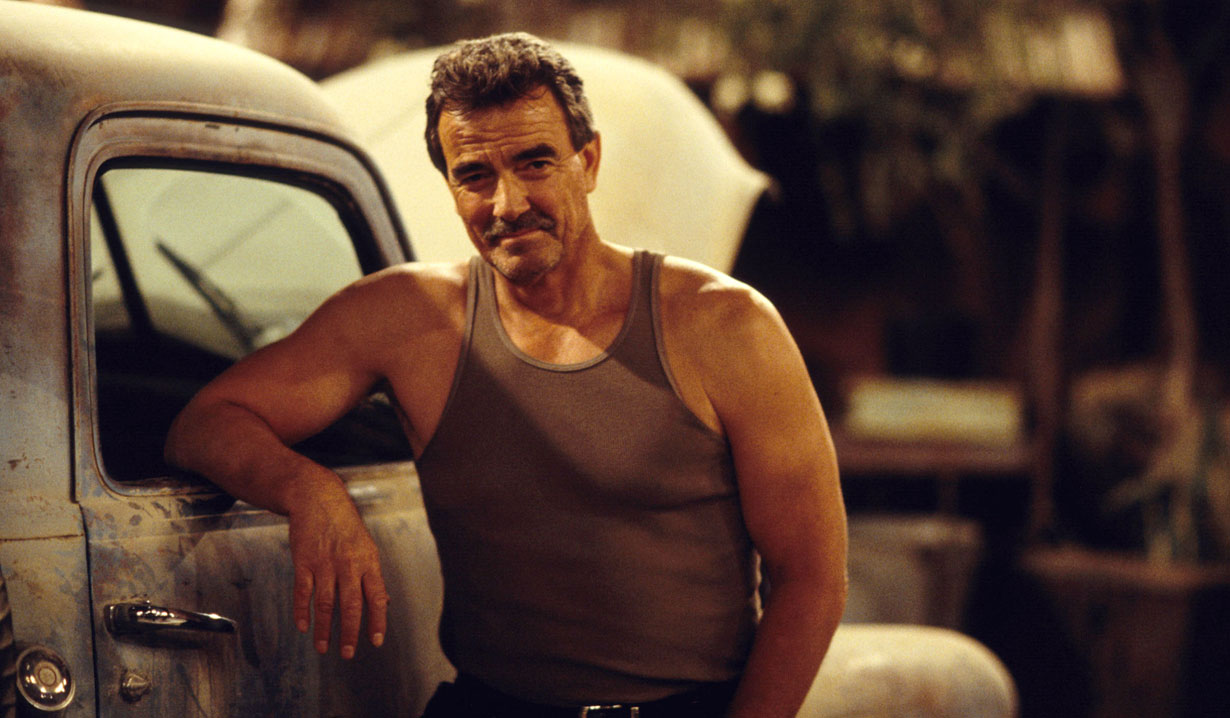 In this week’s “The Young And The Restless” Throwback Thursday Soaps.com takes readers back to the mid-1980s when Victor Newman was poisoned by Eve Howard…

Abby recently received an important business offer from her father. Years ago, someone gave Victor an offer and he took them up on it, which ultimately almost cost him his life. News spread fast that Lorie Brooks had left Victor at the altar. When Eve Howard ran into Victor’s ex-wife Julia in Paris she shared the news with her as well.

Eve was involved with Count Max Siebalt, who’d been broke, and learned that Victor had put her son, who he believed to have fathered, in his will. She wanted to make sure Victor still provided for Charles, who was later revealed to be Cole Howard, and returned to Genoa City. She and Max came up with a plan to steal Victor’s money. First Eve convinced Victor to hire her as his personal assistant. When his manservant left the ranch, Eve offered to prepare Victor’s meals for him, which he agreed to. Little by little, Eve used a slow-acting poison that couldn’t be traced and began lacing Victor’s food.

As Victor began to feel and appear physically ill, including weight loss, something happened that made him suspect that Eve had been poisoning him. Julia returned and overheard details about Eve and Max’s scheme and tried to warn Victor. The warning came too late, and though an antidote had been found, Victor had clinically been poisoned and almost died.

Do you remember why Victor became suspicious? Vote in our “Y&R” poll below.