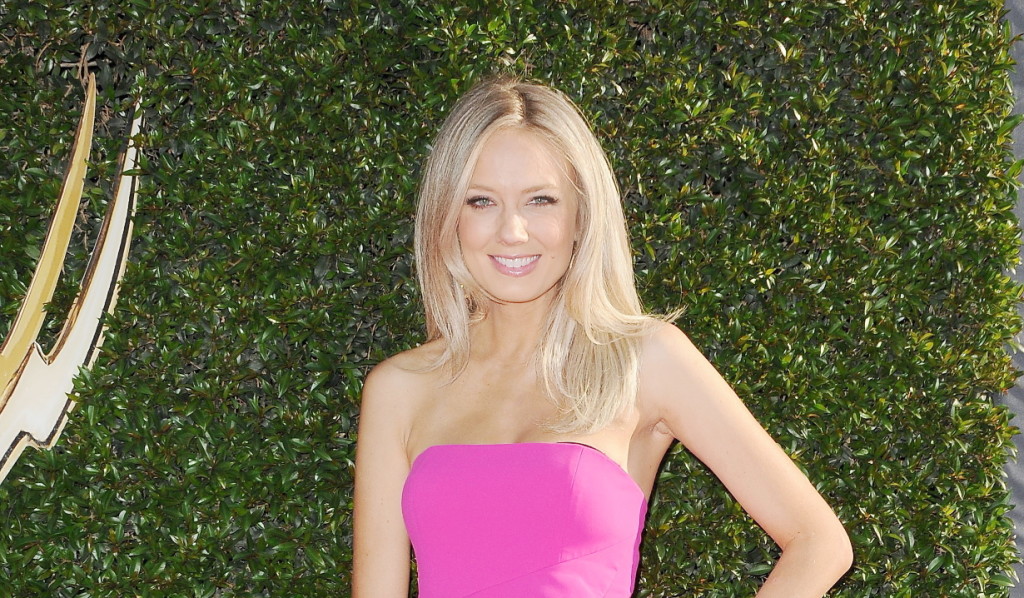 On Thursday October 31, “The Young and the Restless'” Melissa Ordway (Abby) will be a part of “The Price Is Right’s” special Halloween episode, which will feature Halloween-themed games such as ‘Yucky Seven’, ‘Witch’, ‘Bat Race’, and a scary game of Cliff Hanger. Ordway will join zombie model Rachel Reynolds to present prizes. The Genoa City actress is being touted as the ‘guest ghoul’. The pair will also participate in a live tweet when the show airs, which is on CBS at 11:00 AM EST. Check your local listings.

Y&R's Eric Braeden To The Queen...