Read about Francis Ford Coppola's Y&R set visit. Watch a video clip of ex-"DOOL's" Jai Rodriguez in The Trail Of Light And Dark. 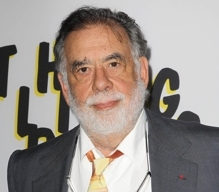 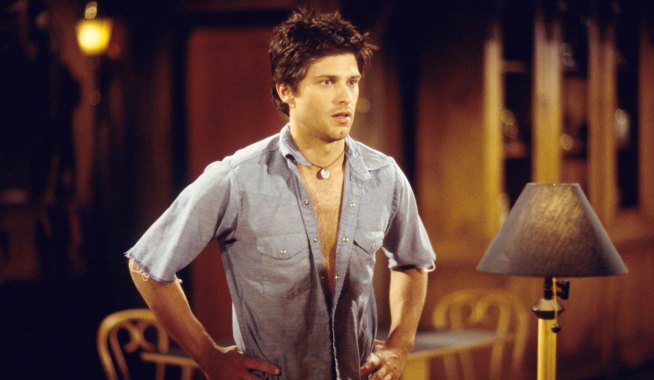