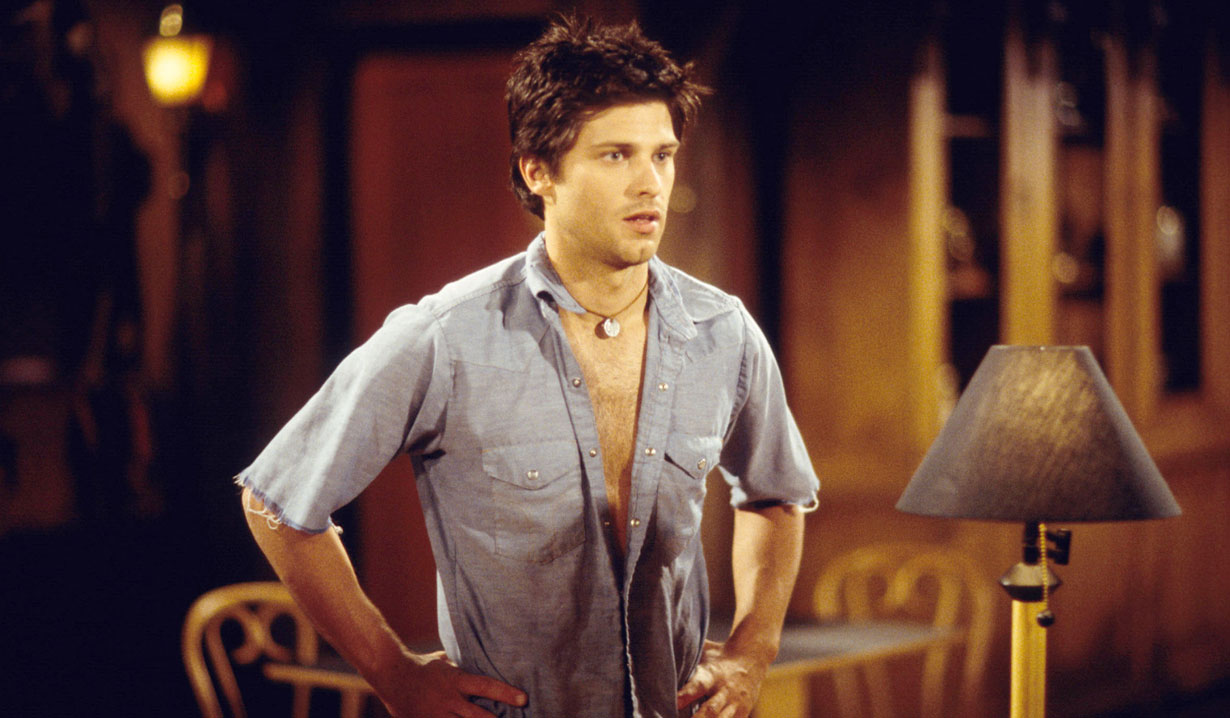 Abby Newman has found many Genoa City guys to her liking, most recently Tyler, and has managed to lure them in with her sex appeal and charm. Years ago, her sister and former sister-in-law couldn’t resist a local drifter named Diego (previously played by Diego Serrano and Greg Vaughan). Diego appeared to reconnect with his brother Raul and took a job at Nick and Sharon’s coffeehouse and worked with the horses at the ranch. Sharon, who’d been going through a hard time, turned to Diego, who proved to be a loyal friend.

Sharon went through a crisis like no other after she lost her baby and believed that Nick was having an affair. Though Diego turned down Sharon’s sexual advances, he finally gave in and slept with Nick’s wife. Nick and Sharon reconciled, but she couldn’t get Diego out of her head. Victoria picked up on their closeness and planned to find out what they were up to but in the process fell for Diego.

Victoria and Diego started seeing each other and fell in love, but it was short lived. After Sharon admitted her affair to Nick, Victoria dumped Diego. It wasn’t until Diego pleaded with Victoria and the rest of the Newmans to believe that he and Sharon had only slept together once, with Sharon as the aggressor, that Victoria finally forgave him. However, after more drama ensued it wasn’t long before Victoria ended things with Diego, who left town for good.

Do you remember why Victoria ended her relationship with Diego? Vote below.