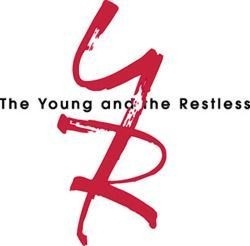 Shelly Altman and Jean Passanante have officially taken over the reins at “Y&R.” Both have now been named officially as head writers. Additionally, Tracey Thomson was promoted to co-head writer, according to a CBS press release. Sony’s Steve Kent said, “Shelly has been an important part of the ‘Y&R’ writing team since joining the show last year and Jean brings with her a wealth of Daytime writing experience. We are excited to have these two talented daytime veterans leading our writing team at ‘Y&R.'” He added, “We are also thrilled to have Tracey take on a new role and we look forward to her creative input to the show.”

Shelly Altman will be joined by Jean Passanante, who has written at “OLTL,” “AMC,” “AW,” and “ATWT,” in the past, to form the new head writing team at “Y&R,” following Josh Griffith’s resignation. According to Soap Opera Digest, Altman had already been sharing the co-head writer position with Griffith prior to his leaving.