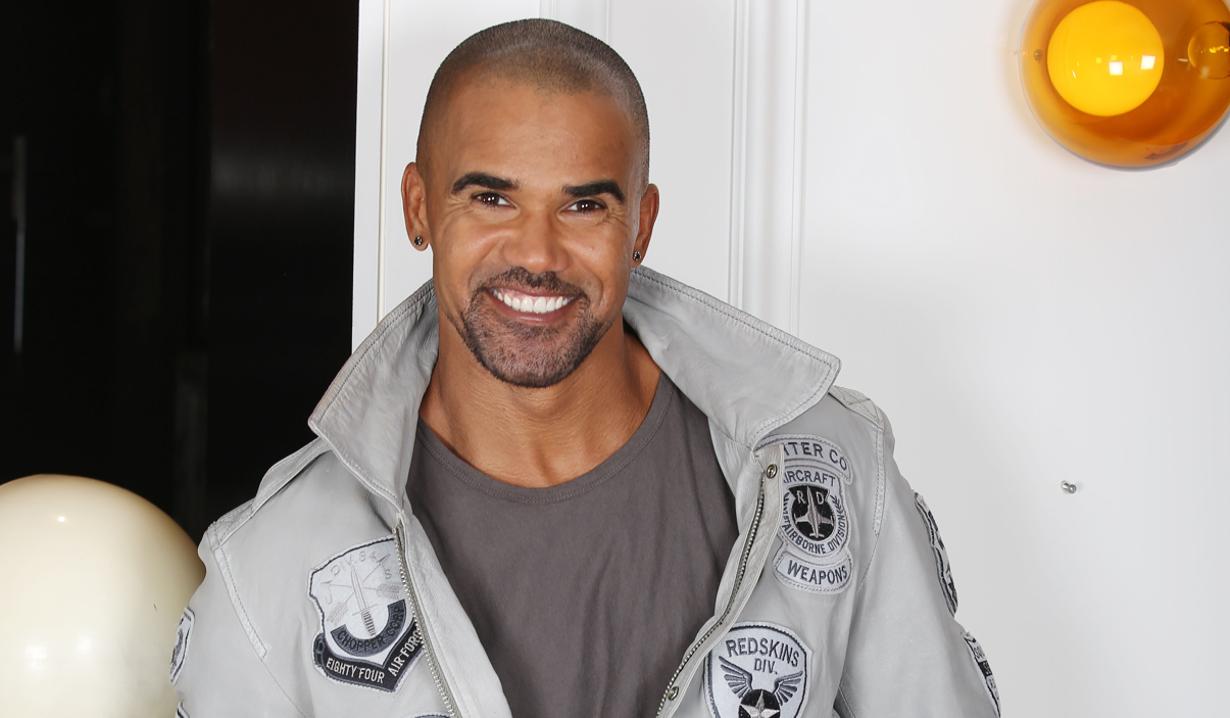 The trailer for Shemar Moore’s film, “The Bounce Back” is out, and the movie is set to be released on December 9. Moore, who left his popular role on Criminal Minds, has been promoting his project through touring and on social media.

THE BOUNCE BACK – DEC 9th !!! This is the first time in my career that I've played a FATHER and it's one of my favorite parts of this film… my SASSY n SWEET and very talented little co-star @ndaja_alaya helps me bring this relationship alive!! Come watch us on the BIG SCREEN on DEC 9th, to see this softer n tender side of your Baby Boy that may have you all in your feelings! ☺️??? @thebouncebackmovie #thebouncebackmovie . . . . @billbellamy @nadinevelazquez @sherylunderwood @kalihawk @robinnelee @thejasonkennedy @lindsaymccormicksports @megsteves TICKET PRE-SALES: https://www.amctheatres.com/movies/the-bounce-back

Shemar Moore (“Criminal Minds,” ex-Malcolm Winters, “Y&R”) is raising funds for a new indie film project entitled, “The Bounce Back.” Moore will executive produce and star in the flick, which will co-star Nadine Velasquez (“Flight,” “Hart of Dixie,” “My Name Is Earl”) and be directed by Youssef Delara. It’s described as a romantic comedy about finding the courage to love after love has let you down, and Moore plays the role of Matthew Taylor, a man who has written a book about surviving disappointment in love. Money is being raised for the project through Indiegogo and the film’s perk campaign, which includes such goodies as phone calls or video chats with Shemar Moore.

Read about Michelle Stafford’s The Stafford Project. Find out who will shock OLTL’s Viki.