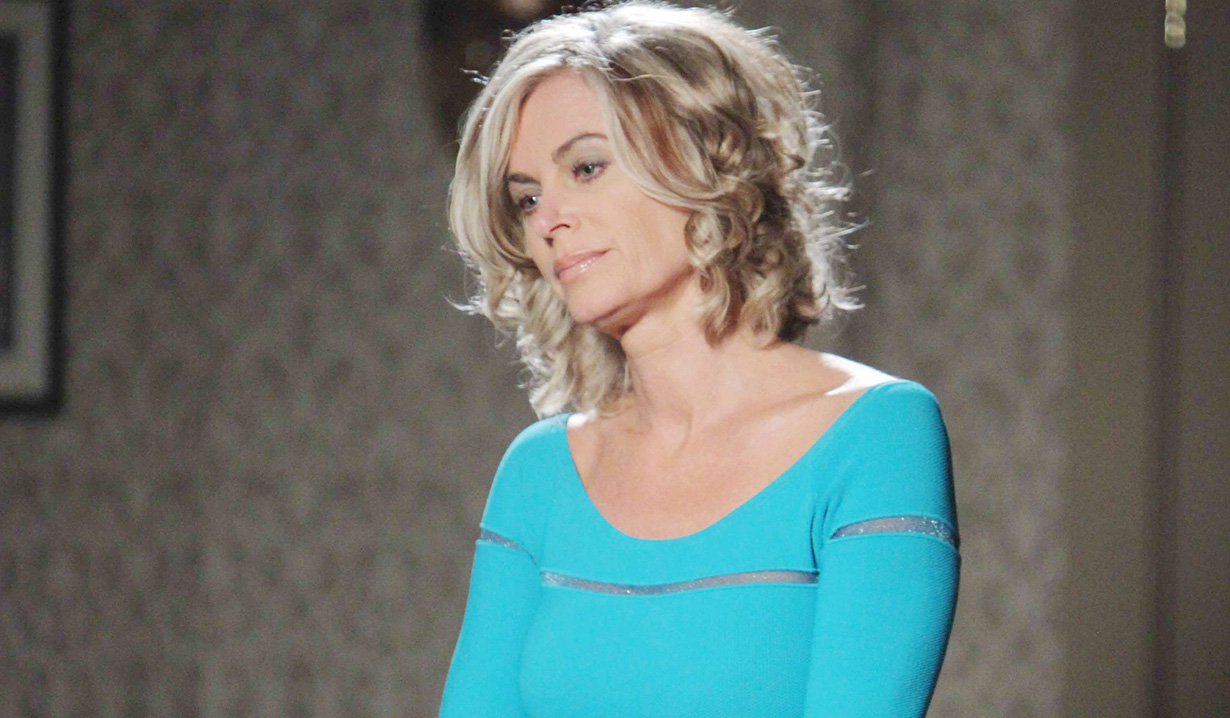 A tale of two fathers.

In this week’s Throwback Thursday Soaps.com takes readers back to the early 1980s when Ashley Abbott found out that John Abbott wasn’t her real father…

Phyllis, who’s currently unconscious, is the only person who knows that Nick is really Summer’s father and that Sharon tampered with the paternity test results to prove otherwise. There’s no telling how long until, if ever, the truth of Summer’s real parentage will come out. Do you have any guesses? Years ago, it took Ashley years before she found out that John Abbott wasn’t her biological father. Former tennis pro Brent Davis (Bert Kramer) returned to Genoa City and had an affair with Katherine Chancellor. When word came that he was dying, Brent wanted to reach out to Ashley and tell her that he was in fact her biological father, having had an affair with her mother Dina. Though Dina and Katherine tried to talk Brent out of revealing the truth, he told Ashley, who ended up in shock and missing with no memory of her life.

A search began for Ashley, which led to a man locating her and trying to get rich quick by offering a ransom for her whereabouts. Victor managed to locate Ashley and brought her back to his ranch in order for her to get the help she needed. Once Ashley was back to her old self, she forgave Brent before he died but never wanted John to find out the truth. Victor, Katherine, Dina, Jack and Jill all worked to keep the secret, and John died believing that Ashley was his daughter.

Do you remember where Victor found Ashley? Vote below.

Also, vote in our Throwback Thursday Jake’s Marriage Issues and read Soaps.com’s Pretty Little Liars Recap: The Guilty Girl’s Handbook to find out who objected to Hannah and Mona teaming up in last Tuesday’s episode.

The Young And The Restless Spoiler Video: Anything