Young and the Restless’ Joshua Morrow on Entertainment Tonight!

Soaps.com would like to pass on to readers, that Joshua Morrow, Y&R’s Nick Newman, will be appearing on Entertainment Tonight on February 6!

Josh will be accepting a check for $1000, which he will donate to his fave charity – the V Foundation for cancer research!

The foundation was started in the year 1993 in honor of Jim Valvano, North Carolina State’s former head basketball coach, who once led them to a national championship [in 1983], but who later succumbed to cancer.

Soaps.com thanks Joshua for his attention to this worthy cause – we look forward to seeing the Entertainment Tonight presentation! 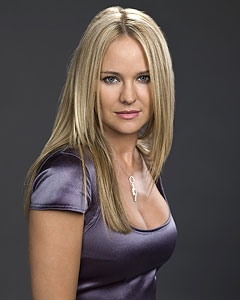