The Young And The Restless Spoiler Video: The Talk

Read about this episode before it airs through Y&R Recap: A Ripple Effect. Find out the latest on Amanda Bynes' breakdown.

On Friday in Genoa City, Nick tells Sharon she doesn’t have to participate in the talk to Summer about Cassie. Watch the sneak peek below. 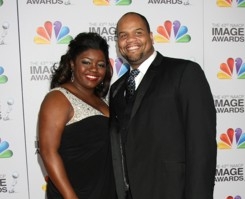