Peter Bergman also received a nomination in the lead actor category based on the intense scenes in which Jack confronted his brother, Billy (Billy Miller) about his betrayal in business. Watch the scenes, from our Y&R Recap: Look Who’s Back below.

Doug Davidson was the third "Y&R" actor nominated in the lead category. Davidson submitted scenes from the time when Paul was suspected of killing his own son, and turned himself in at the police station...to his daughter. Watch those scenes, from our Y&R Recap: Hometown Hero below.

“Y&R’s” Michael Muhney received an Outstanding Lead Actor Daytime Emmy Award nomination based on scenes from the time when a frustrated Adam became torn between his wife and his ex-wife and felt stuck in a lose/lose situation. Watch his submitted scenes, from our Y&R Recap: Touchstone below.

The Young And The Restless Spoiler Video: Athletic Club 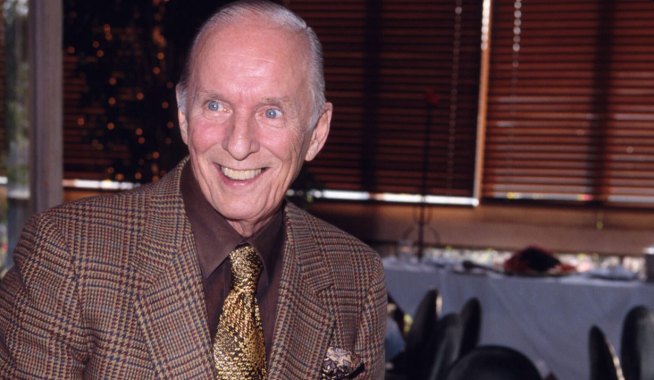