"Y&R's" Bryton James received a nomination for a Daytime Emmy Award in the category of Outstanding Younger Actor based on scenes from the storyline in which Devon went in for surgery to get a new cochlear implant. The scenes held a certain amount of emotion not only because Devon was concerned about what was at stake, but because it marked the first time he'd allowed his natural parents, Tucker (Stephen Nichols) and Harmony/Yolanda (Debbi Morgan), to do something significant for him in his life. Watch the scenes, from our Y&R Recap: I Can Hear, below:

Max Ehrich received a Daytime Emmy nomination based on scenes he submitted in which Fen began to become unsympathetic and even cruel due to his jealousy of Jamie (Daniel Polo). The scenes were powerful because he exhibited behavior that his parents and peers found stunning and over-the-top. Watch the scenes, from our Y&R Recap: Biggest Liar, below:

The Young And The Restless Spoiler Video: Billy's Visit 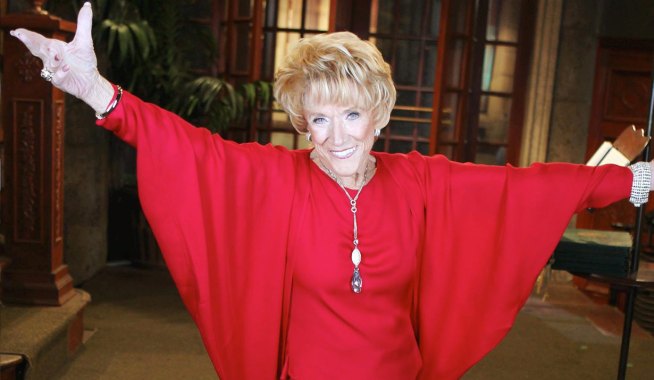