Young and the Restless’s Vail Bloom in Angel of Death!

Congrats to Vail Bloom, Y&R’s Heather Stevens, whose new online series, Angel of Death, is set to premiere on March 2 2009!

Angel of Death is about a remorseless assassin, Eve (Zoe Bell), employed by a ruthless crime family. After suffering a severe head trauma while on the job, she begins to hallucinate and becomes haunted by her victims. As a result of her injury, Eve is driven to seek revenge on those who ordered the hits in the first place – her mob employers.

Soaps.com is excited that Y&R’s Vail is jumping into the relatively new medium of online entertainment! We hope it does well!

Do you currently, or do you think you would ever, watch an online series? Leave us your feedback below! 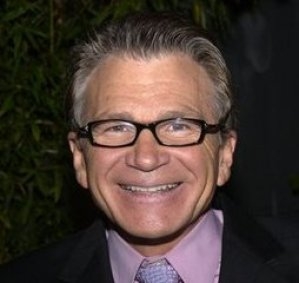 Actor David Leisure on The Young and the Restless!