Watch a clip of "Y&R's" Christian LeBlanc and Daniel Goddard's video chat. Find out who takes desperate measures on EastEnders.

A bit of a rascal.

Watch the video clip of Billy Miller (Billy Abbott) talking about his time on “Y&R” in honor of the show’s 40th anniversary. 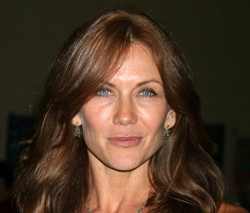