The Young And The Restless Spoiler Video: Adam’s Loneliness

Read about this episode before it airs through Y&R Recap: Tell The Reptile You're Having His Baby. Find out about Carly Rae Jepson's cancelled concert.

On Friday in Genoa City, Sharon tells Adam she thinks he’s trying to keep her around because he’s feeling lonely and asks him about Chelsea. Watch the sneak peek below. 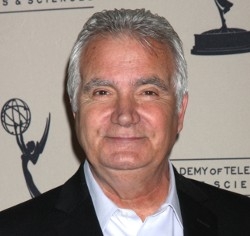