Ex-The Young And The Restless’ Vanessa Marano To Marie 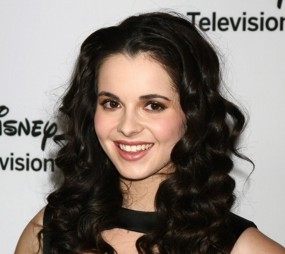 Actress Vanessa Marano, who played Eden Baldwin on “The Young and the Restless,” is set to appear on Marie Osmond’s talk show, “Marie” on Wednesday February 27. Marano will be discussing her current role on ABC Family’s “Switched At Birth,” her acting career, and the language she had to learn for her role.

“Marie” airs at 10:00 AM EST on The Hallmark Channel. Check your local listings.

Read Soaps.com’s previous interview with Vanessa Marano. Get the scoop on former “All My Children’s” Josh Duhamel’s happy news through After The Soap Finales: Where Are They Now.