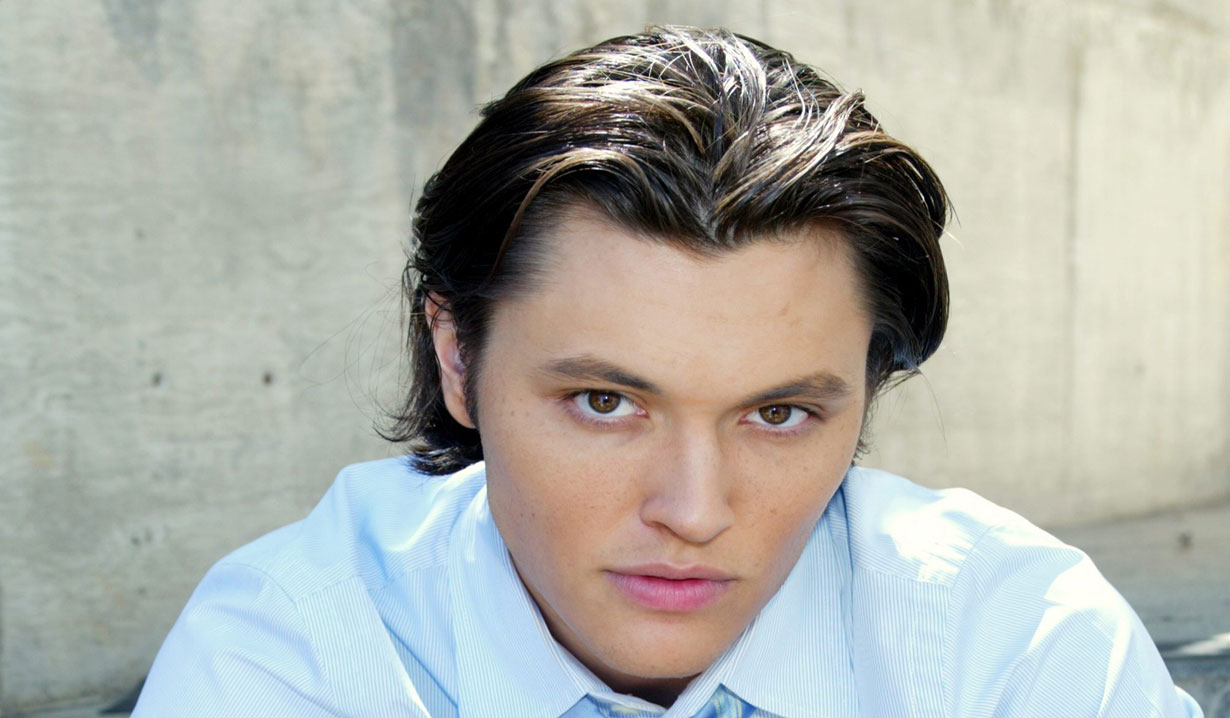 Lauren loses then regains a son.

In “The Young And The Restless” history, 1991, Lauren Fenmore delivered a baby boy, who was switched at birth…

Lauren may be having major issues surrounding Fen these days, but it’s not the first time she’s experienced heartache over one of her children. During the early years it seemed Lauren wouldn’t find love again after her divorce from Paul Williams. In the late 1980s, she did just that and married Dr. Scott Grainger. It was the beginning of a new chapter in her life, as well as the start of many years of hell at the hands of Nurse Sheila Carter.

Sheila worked alongside Scott and became obsessed with him. Knowing Scott wouldn’t leave Lauren, Sheila drugged the doctor and slept with him, which resulted in a pregnancy. Lauren was devastated and kept her own pregnancy news to herself. She didn’t even tell Scott when word came that he was the father of Sheila’s baby and remained silent as her husband left her to marry the mother of his child out of obligation.

Lauren’s pregnancy couldn’t be hidden forever. When Shelia miscarried, she still wanted Scott’s baby and continued to act as though she was pregnant. She managed to buy a baby on the black market and switched him with Lauren’s baby, which Shelia named Scotty Jr. The baby Lauren thought was hers, Dylan, died from meningitis months later.

Molly, Sheila’s mother, learned the truth but couldn’t tell Lauren right away after suffering a stroke. Sheila did her best to keep Molly away from her nemesis but her mother eventually revealed the truth. Though Lauren, Scott and Scotty Jr. were reunited as a family, Sheila faked her death and left Genoa City. CBS viewers next saw her reappear as the new Forrester Creations company nurse on “The Bold And The Beautiful.”

Check out our Flashback in B&B History: Hector Kidnaps Taylor. Read Soaps.com’s January Soap Opera Interviews to get details on where fans can watch “AMC” and “OLTL” when they migrate online, plus meet one of “DOOL’s” newest cast members.