The Young And The Restless Weekly Spoiler Video: Warning

Read more scoops in our The Young And The Restless Spoilers.

Find out whose mother will die on "30 Rock" through Primetime TV Spoilers, and weigh in on the "One Life To Live" characters on "General Hospital" by voting in Soap Opera Fan Blog's soap opera polls.

This week in Genoa City, Phyllis warns Jack about Victor, while others indulge in romance. Watch the sneak peek below.

The Young And The Restless Saturday Teaser Poll: Surprise 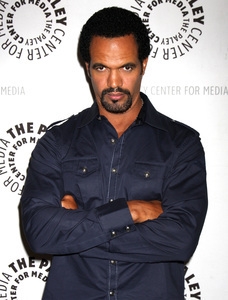