The Young And The Restless Spoiler Video: No Money

Read about this episode before it airs through The Young And The Restless Daily Recap: Biggest Mistake He Ever Made.

Find out which rapper is a father-to-be through Celebrity News, and let us know what you think about "Y&R's" Tyler by voting in Soap Opera Fan Blog's soap opera polls.

On Friday in Genoa City, Noah questions Summer about the missing money and she realizes he’s scared. Check out the sneak peek below. 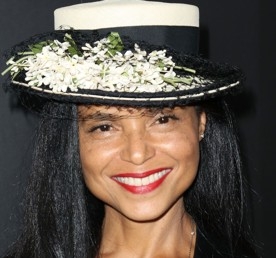 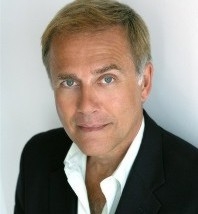