The Young And The Restless Spoiler Video: Summer’s Troubles

Read about this episode before it airs through The Young And The Restless Daily Recap: Corpse Call Girl.

Find out about former "All My Children's" Sydney Penny's new film through After The Soap Finales: Where Are They Now, and let us know if you think "B&B" needs new characters by voting in Soap Opera Fan Blog's soap opera polls.

Today in Genoa City, Avery grills Summer about the reason she was outside her door crying the night before. Watch the sneak peek below. 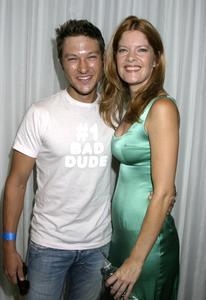