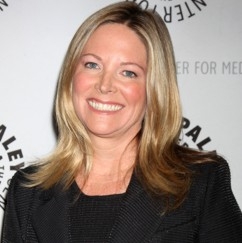 Of her award, Bell said, “I am so honored that WIN, an organization that promotes positive images of women and girls in the media and recognizes female writers, producers and directors chose to honor me with their Humanitarian Award. WIN wanted to recognize my work in the arts and arts education through organizations like PS Arts, MOCA and Americans for the Arts as well as my recent appointment by Mayor Villaraigosa as a cultural affairs commissioner for the city of Los Angeles. I thank Phyllis Stuart for her leadership at WIN.”

Soaps.com congratulates Bell on the honor.

If you missed it, check out our Throwback Thursday Y&R Poll: Mary’s Marriage To Carl.