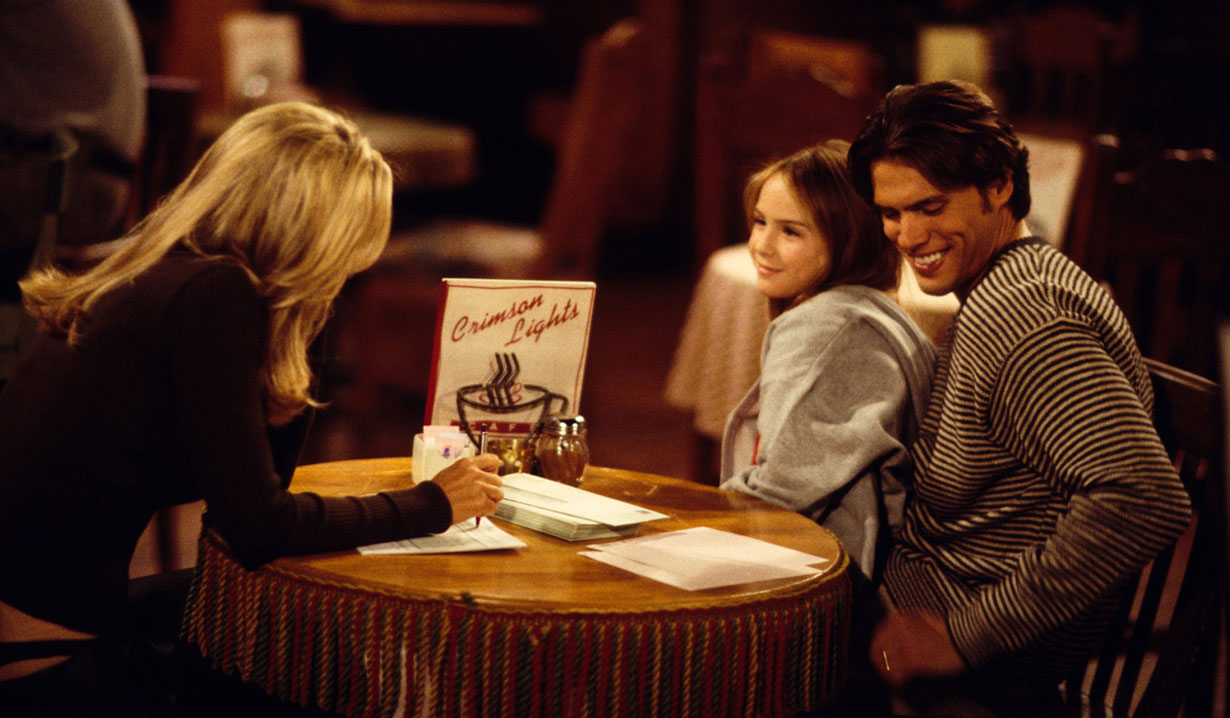 Nick learns of Sharon’s past.

In “The Young And The Restless” history, late 1990s, Nick Newman found out that Sharon gave up a baby for adoption…

Now that Nick and Avery are getting closer she’ll likely reveal more and more about her past. Years ago, one of his exes wasn’t too forthcoming with her past, which threw Nick for a loop when the truth came out. Nick and Sharon hadn’t been married long when news came that she was pregnant. Nick wasn’t too happy and wanted Sharon to have an abortion. Sharon refused and after taking a hard fall went into early labor.

Their newborn son Noah fought for his life. Knowing it would kill Sharon if she lost Noah, her best friend Grace Turner and her boyfriend Tony Viscardi located the baby girl Sharon gave up for adoption as a teen – a child Nick knew nothing about. Cassie’s adoptive grandmother allowed Grace and Tony to reunite the five year old with her birth mother. However, when Noah lived Grace kept Cassie with plans to reveal her true identity at a more appropriate time. Grace bonded with Cassie and ended up keeping her for an entire year.

Nick was stunned when the truth came out and couldn’t believe Sharon had kept her past from him. He didn’t accept Cassie at first, which led to Sharon moving out. Their separation didn’t last long and the two reunited. Cassie joined their family, and Nick adopted her as his own in 2000.

Feel free to leave your favorite Nick/Sharon moment in the comments section then check out our Flashback in B&B History: Brooke Stops A Wedding.

If you ever miss an episode read Soaps.com’s Y&R Daily Recaps and keep an eye on Soap Opera Fan Blog’s Y&R Actor Appearances for a chance to see your favorite Genoa City stars outside of Daytime.