The Young And The Restless Spoiler Video: Dire News

Read about this episode before it airs at The Young And The Restless Daily Recap: Things Still Aren't Right.

Find out why Moira's under suspicion on "Arrow" through Primetime TV Listings, and vote on your "Days of our Lives" boredom level in Soap Opera Fan Blog's Soap Opera Polls.

On Tuesday in Genoa City, Jack and Phyllis learn that he needs to have the bullet removed from his spine as soon as possible or there could be dire consequences. Watch the sneak peek below.

The Young And The Restless Saturday Teaser Poll: Complications

The Young And The Restless' Joshua Morrow's Baby News 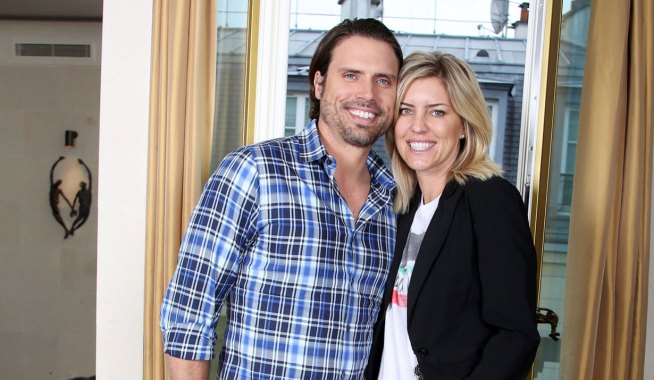