“The Young and the Restless'” Kate Linder will host Toronto’s inaugural ‘Opportuniteas for Independence High Tea’, which will take place on Sunday December 2 from 2:00 PM to 4:00 PM at the Fairmont Royal York at 100 Front Street West. “Y&R” co-stars attending include Christian Le Blanc (Michael), Jeff Branson (Ronan), Tracey Bregman (Lauren), Elizabeth Hendrickson (Chloe), along with one other still to be announced. “Y&R” hair and make-up artists, George Guzman and Patti Denney will also be on hand, as will Canadian guitar legend, Liona Boyd, and Global TV’s Toronto anchorman, Leslie Roberts.

Please visit March of Dimes for further information and to acquire tickets.

Read about Redaric Williams and Lamont Archey to Y&R.

Get the scoop on Phil’s plan on “Coronation Street” through Soap Scoop: UK/Australia Edition, and see a photo of Christina Aguilera’s purple-clad backside through Soap Opera Fan Blog’s Star Gazing. 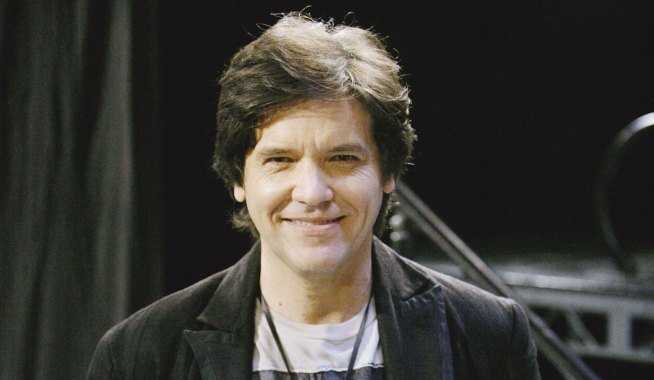