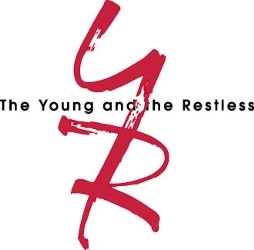 Redaric Williams (Tyler Douglas) and Angell Conwell (Leslie Michaelson) have revealed via Twitter that Tyler will be Leslie’s brother on “Y&R.”

Two new actors have been hired at “The Young and the Restless.” Both are models making the transition to acting. Redaric Williams (“Allegiance,” “Damages”) has been cast in the new role of Tyler Douglas, and Lamon Archey will play a character named Mason in his acting debut. Watch for these two new characters to appear at Crimson Lights and/or the Athletic Club sometime during the month of November.

Visit CBS Daytime for a look at the actors. Are you excited about these two new characters? Let Soaps.com know by voting below.