The Young And The Restless Spoiler Video: Victor’s Concern

Read about this episode before it airs at The Young And The Restless Daily Recap: Did You Do This To Me?

Find out how Lisa Welchel fared on "Survivor Philippines" through Reality TV Rush, and weigh in on Nicole losing another baby on "Days of our Lives" by voting in Soap Opera Fan Blog's Soap Opera Polls.

Out of his hands.

On Tuesday in Genoa City, Nikki listens to Victor’s concerns about losing Newman. Watch the sneak peek below.

The Young And The Restless Saturday Teaser Poll: Missing 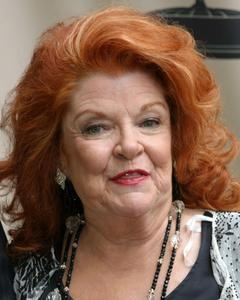