The Young And The Restless Spoiler Video: No Excuse

Read about this episode before it airs at The Young And The Restless Daily Recap: Not A Good Person.

Find out what Donna will tell Hope on "B&B" through Soaps Spoiler Digest, and weigh in on Lucas' issues on "Days of our Lives" by voting in Soap Opera Fan Blog's Soap Opera Polls.

You kept my son from me…

On Tuesday in Genoa City, Katherine snaps at Tucker when he enters the Club, prompting him to ask how she thinks she’s any better than him. Watch the sneak peek below.

The Young And The Restless Saturday Teaser Poll: Temptation 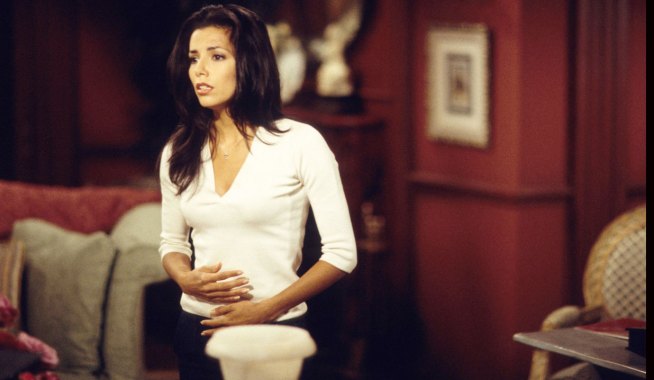