Jennifer Landon Exits The Young And The Restless

According to an interview with “Y&R” head writer Josh Griffith in TV Guide, actress Jennifer Landon has been let go from her role as Heather Stevens. Landon formerly played Gwen on “As The World Turns.” Griffith told the magazine that the cast cuts were done for the time being.

Soaps.com wishes Landon all the best in her future endeavors. Would you like to see Heather recast (again!) or just written off? Let us know by voting below.

The Young And The Restless Saturday Teaser Poll: Altar Bound 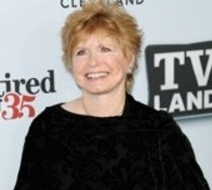