The Young and the Restless’ Joshua Morrow in Golden Shoes 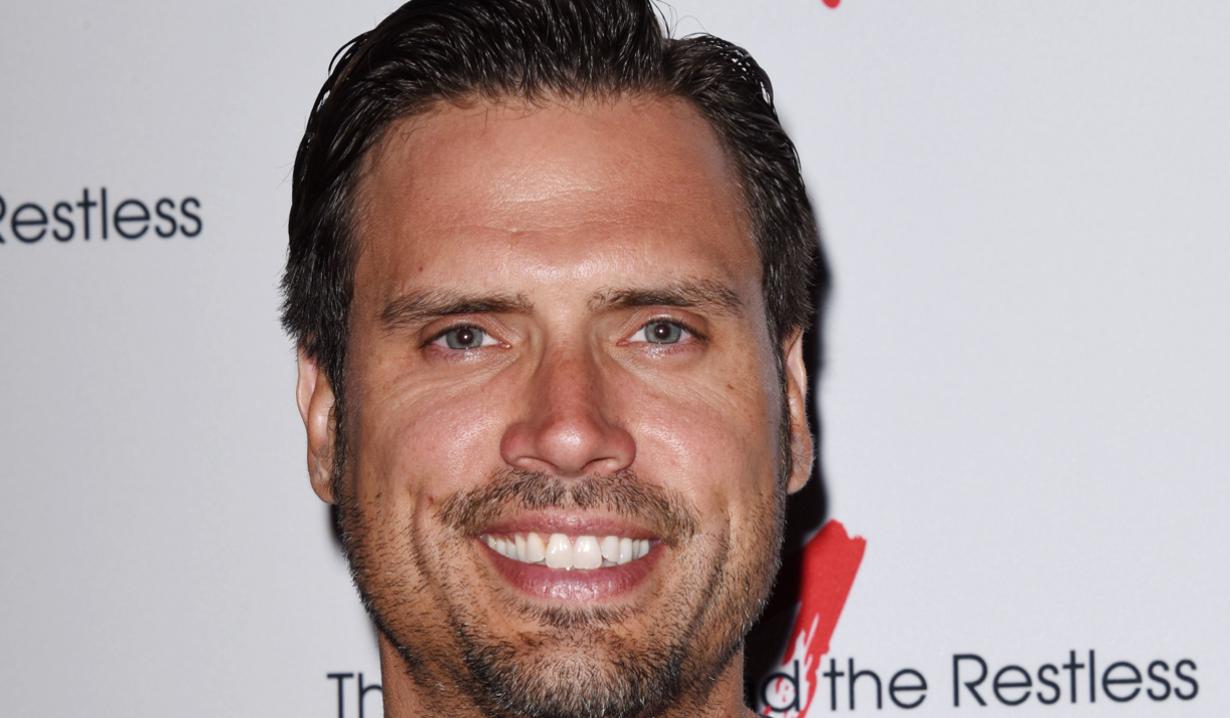 “The Young and the Restless’” Joshua Morrow’s (Nick Newman) movie “Golden Shoes” becomes available on DVD and On Demand on Tuesday October 6. Morrow plays the role of George Larou in the film.

Watch this spot for an upcoming Soaps.com interview with Joshua Morrow about “Golden Shoes.”

According to Michigan Live, Joshua Morrow (Nick Newman, “Y&R”) has been cast in an upcoming youth soccer movie entitled, “Golden Shoes.” Also starring in the film is Eric Roberts (“Dark Knight,” “Ugly Betty”) who recurred on “The Young and the Restless” as Vance Abrams, and Vivica A. Fox (“Kill Bill,” “Independence Day”) who formerly played Stephanie Simmons on the Daytime sudser. The movie, which will be shot in Michigan, tells the story of a young boy whose mother is hospitalized while his father is missing in action in the war. The boy takes solace in his dream of playing in a youth soccer league, and deals with being bullied along the way. Other cast include John Rhys-Davies (“Indiana Jones”), Montel Williams, Mary Wilson of The Supremes, and David DeLuise (“Wizards of Waverly Place”).

Find out why former “American Idol” contestant Kellie Pickler’s being compared to Britney Spears through Celebrity Gossip, and drop over to vote in Soap Opera Fan Blog’s Soap Opera Polls. 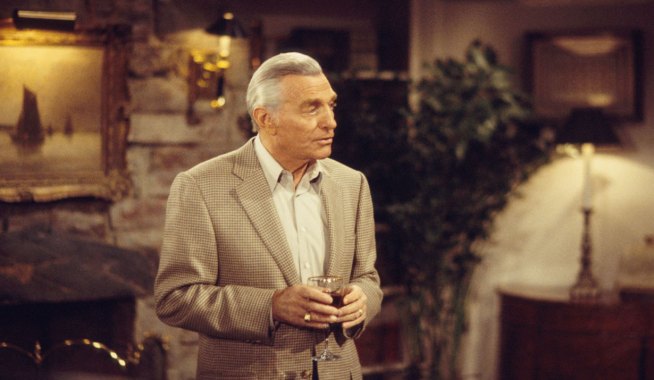 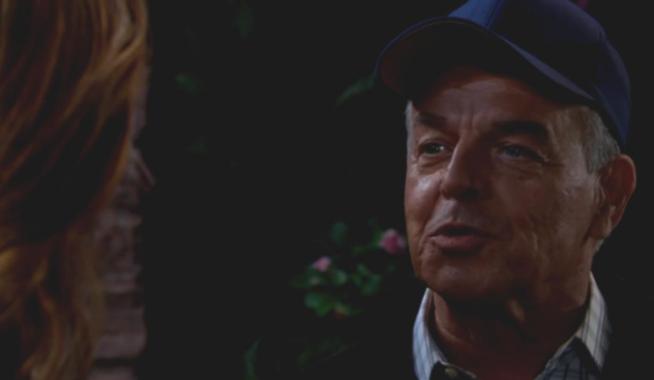 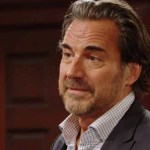