The Young And The Restless Spoiler Video: Avery’s Insistence

Read about this episode before it airs at The Young And The Restless Daily Recap: Every Move He Makes...

Find out what some CBS actresses will be up to on "The Talk" through CBS Daytime Actresses On The Talk, and stop by to vote in Soap Opera Fan Blog's Soap Opera Polls.

Keeping Paul out of jail.

On Thursday in Genoa City, Avery impresses upon Paul the importance of finding the recording Ricky made in order to keep him out of jail. Check out the sneak peek below. 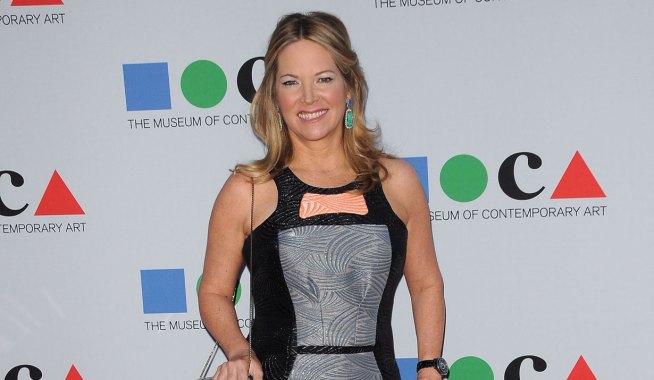