Read about this episode before it airs at The Young And The Restless Daily Recap: Mob Wife Without A Fake Tan.

Find out who is mulling over a transfer request on "Rookie Blue" through Primetime Spoilers, and vote in Soap Opera Fan Blog's Soap Opera Polls.

On Wednesday in Genoa City, Jack tells Cane to go ahead with the plan even though Cane warns that Jack could lose everything. Check out the sneak peek below.

The Young And The Restless Saturday Teaser Poll: Devastated 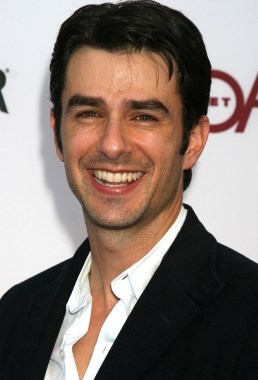