Graham Shiels To The Young And The Restless 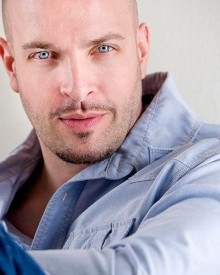 Actor Graham Shiels (“General Hospital,” “Leverage,” “CSI,” “NCIS”) has booked a role on “The Young and the Restless” according to Soap Opera Network. Although the actor confirmed the role on Twitter, no character name has been revealed. Shiels will first be seen on Monday September 10, and will reportedly interact with Eric Braeden’s Victor Newman and Genie Francis’s Genevieve Atkinson.

What do you think about this casting news? Let Soaps.com know by voting below.

Watch Jeanne Cooper on The Talk.