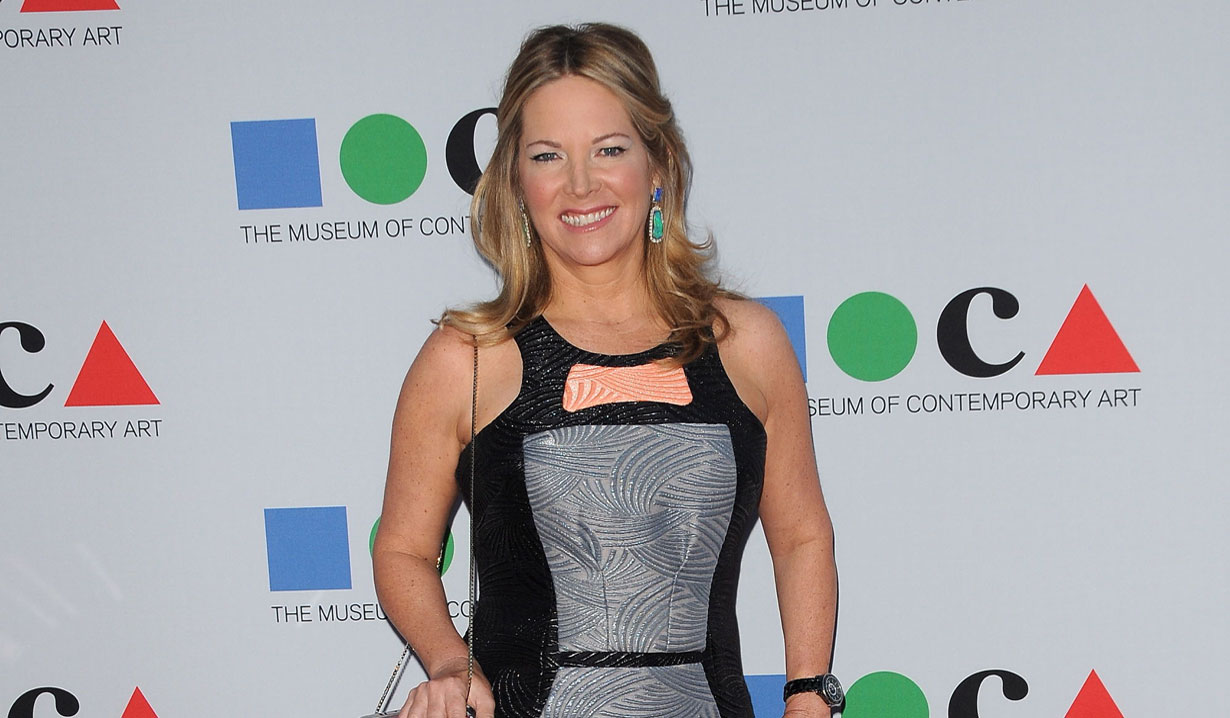 The first airdate for storylines from Jill Farren Phelps and Josh Griffith will be October 12.

According to CBS Soaps In Depth the following was posted by Maria Arena Bell on her Facebook page:

“So it was announced today I am leaving “Y&R”… the show I have loved so much for so long. It is the legacy of my father in law… my mother in law… and all the Bells. The show has been my heart and soul. I loved working with the most talented writers in TV who were also the most wonderful human beings I know. They became a second family and my best friends. I loved the cast and crew. I am extremely sad to go because there are more stories I could have told. So much more I wanted to do. My ratings are strong… each week stronger than last year. The show is in a great place creatively. We are number one by the greatest margin in the show’s history and have been consistently while I’ve been there. Under no one else’s tenure as head writer exec producer have we won every demographic for so long. I am just shy of five years at the helm. It has been an amazing ride. So why am I leaving? I am mystified as are my cast and crew. There have been a lot of tears shed in the last few days… by me and by my loyal staff and by our iconic actors. I was not given a reason and in fact I have heard nothing from Sony or CBS. They sent me a message through my husband Bill who had the terrible job of conveying that they’d gone around him and were letting me go. I fought hard for my vision and to keep the show on track with the characters that matter to the audience. Maybe I fought too hard. But I am glad I did. I never compromised on what I believed in. I never dumbed down the storytelling. I walked in the door at “Y&R” in 1988… as a young writer getting her first job. Today I leave there knowing it was one of the greatest experiences of my life. I love you “Y&R.” Your story was my life story too. And to Victor… Nikki… Jack… and Kay… I will miss you.”

Maria Arena Bell later posted on Facebook about what it was like to say her final goodbye. “When I said my farewell today to the company of ‘The Young and The Restless’ I stood between Eric Braeden [Victor], Peter Bergman [Jack], Melody Thomas Scott [Nikki] and addressed everyone. Then, spontaneously, each of them said something that was profoundly moving to me about how much they appreciated me, my work, my storytelling, my vision. The moment that will stay with me for the rest of my life was looking out at a sea…of faces, many of them in tears. And then Eric Braeden who was choking back tears himself to the point he could barely speak said that my leaving was a travesty that made no sense and that ‘This is the end of an era.’ In that moment I could feel my heart break a little… but I also felt that the commitment I had to that show… the seven day a week fifty two week a year craziness of it all was worth it… because I was part of the history of something truly great.”

Here is the official statement from Steve Kent, Senior Executive Vice President, U.S. Programming at Sony Pictures Television: “On behalf of everyone at “Y&R,” we extend our sincere thanks to Emmy® Award-winning Maria Bell for her contributions to the show over the last five years. We wish her the best of luck and continued success. We are excited to have such a talented Daytime veteran leading our team at “Y&R.” Jill has a stellar record of success in the Daytime genre. We are also happy to welcome Josh back to “The Young And The Restless” and are looking forward to his creative input and ideas.”

Hot on the heels of the news of Scott Hamner’s leave of absence, CBS Soaps In Depth has reported that “Y&R” executive producer/head writer, Maria Arena Bell, is also on her way out at the Daytime drama. It seems former “General Hospital” executive producer, Jill Farren Phelps, has been tapped to take over that same role at “Y&R,” while Josh Griffith, who has previously worn many hats at “The Young and the Restless,” including writer, creative consultant, co-executive producer, and executive producer, will take on the position of head writer.

Soaps.com wishes Maria Arena Bell the best in her future endeavors. What is your position on the changes at “Y&R?” Let us know by voting below.