The Young And The Restless’ Joshua Morrow’s Baby News

Joshua Morrow (Nick Newman, "The Young and the Restless") and his wife, Tobe Keeney Morrow, are expecting their fourth child, a girl, in November. Morrow announced the news over his Twitter and Facebook accounts yesterday by posting an ultrasound photo with the caption, "Coming soon to theatres everywhere in November." He also posted, "And it's a..." along with a photo of one of his sons with the word 'girl' written on his hand. The couple already has three boys.

Soaps.com congratulates the Morrows on their happy news!

Watch a video interview with Joshua Morrow and Michelle Stafford.

Join us on Twitter @soapoperafan and Facebook. Come tweet and Facebook with us about "The Young and the Restless," all the other soap operas, "Dallas," "Glee," "Grey’s Anatomy, "Vampire Diaries," and "Venice The Series." 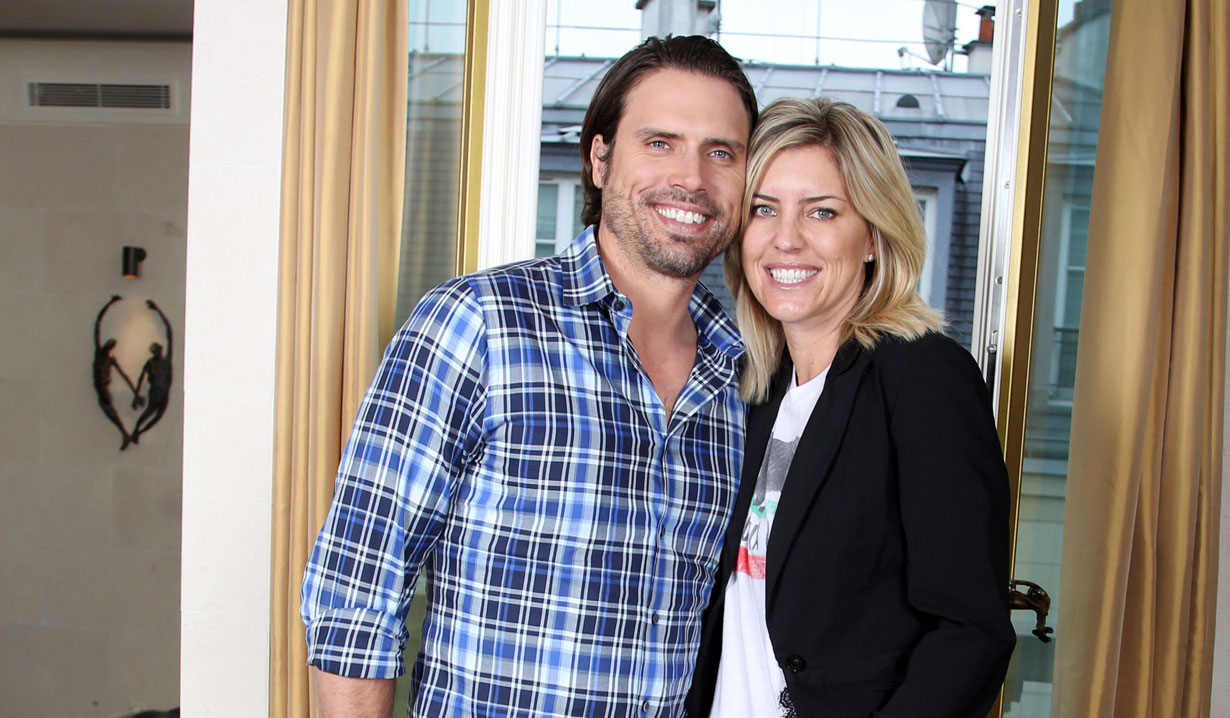 Joshua Morrow and wife Tobe welcomed their new baby girl, whom he affectionately refers to on Twitter as “Princess Pickle,” into the world today. Morrow was quick to let fans and friends know the good news, and shared his new daughter’s real name and photo in a tweet:

The Young And The Restless Spoiler Video: Dire News

The Young And The Restless Spoiler Video: Victor's Cruelty