Read about Michael Damien and Lauralee Bell returning to Y&R. 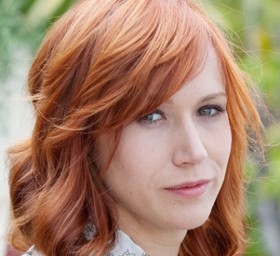 Take a look at Landon as Heather Stevens!

Actress Jennifer Landon (ex-Gwen, “As The World Turns”) will be joining “The Young and the Restless” in the recast role of Heather Stevens. The role was last played by Eden Riegel, who was let go back in September 2011, and was originated by Vail Bloom. According to TV Guide, Jennifer begins taping tomorrow, and will first appear onscreen on June 7.

Are you excited that Heather is returning to Genoa City? Let Soaps.com know how you feel by voting below.

The Young And The Restless Saturday Teaser Poll: Rejection

The Young And The Restless's Peter Porte To Exit