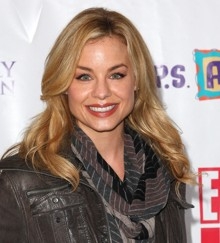 Actress Jessica Collins (Avery, “The Young and the Restless”) has signed on to appear in a guest role on the Primetime series, “House.” Her episode, “The C Word,” will air on Monday April 30 at 9:00 PM on FOX. Jessica, who will be joined on the episode by “One Life To Live” alum, Chris McKenna (ex-Joey), will play a character named Elizabeth.

Check your local listings so as not to miss! Read about Y&R’s new opening credits.

Ontario Canada Appearance For The...