Josh Griffith Still at The Young and the Restless! 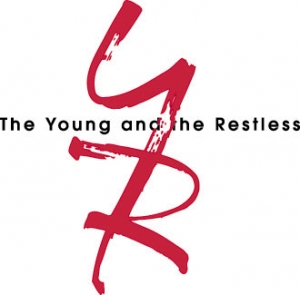 Contrary to recent Internet reports and rumors, Soaps.com has learned that Y&R’s Executive Producer, Josh Griffith, has not been fired after all. Reps for the show are stating that he is in fact still with The Young and the Restless, and that he is still the Executive Producer.

Josh Griffith made big news back in the summer of 2008 when he took over the head writer position at The Young and the Restless during the writers’ strike, a move that required him to go to ‘financial core’ status with the writers’ guild.

Rumors were flowing earlier in the week that Josh had been removed from his post. A variety of reasons for the ouster were mentioned, including that he had been allowing actors to change scripts, and that he had been re-writing scripts penned by Maria Arena-Bell! It was also speculated that Gary Tomlin had replaced him.

Soaps.com is proud to bring you only the facts! So, here’s to Josh continuing to do his best work at the #1 daytime drama, The Young and the Restless!