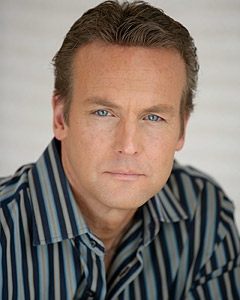 Actor Doug Davidson, who plays detective Paul Williams on “The Young and the Restless,” will be appearing at the Giant Eagle store in Leetsdale, which is near Pittsburgh, Pennsylvania. Doug will sign autographs at the meet ‘n’ greet which takes place on January 28. Doug told fans on Facebook, “Call Giant Eagle Stores for details. Hope to see some of you there!”

Join us on Twitter @soapoperafan and Facebook. Come tweet and Facebook with us about “The Young and the Restless,” all the other soap operas, “Dirty Soap,” “Glee” “Grey’s Anatomy,” “Vampire Diaries,” and “Venice the Series!”