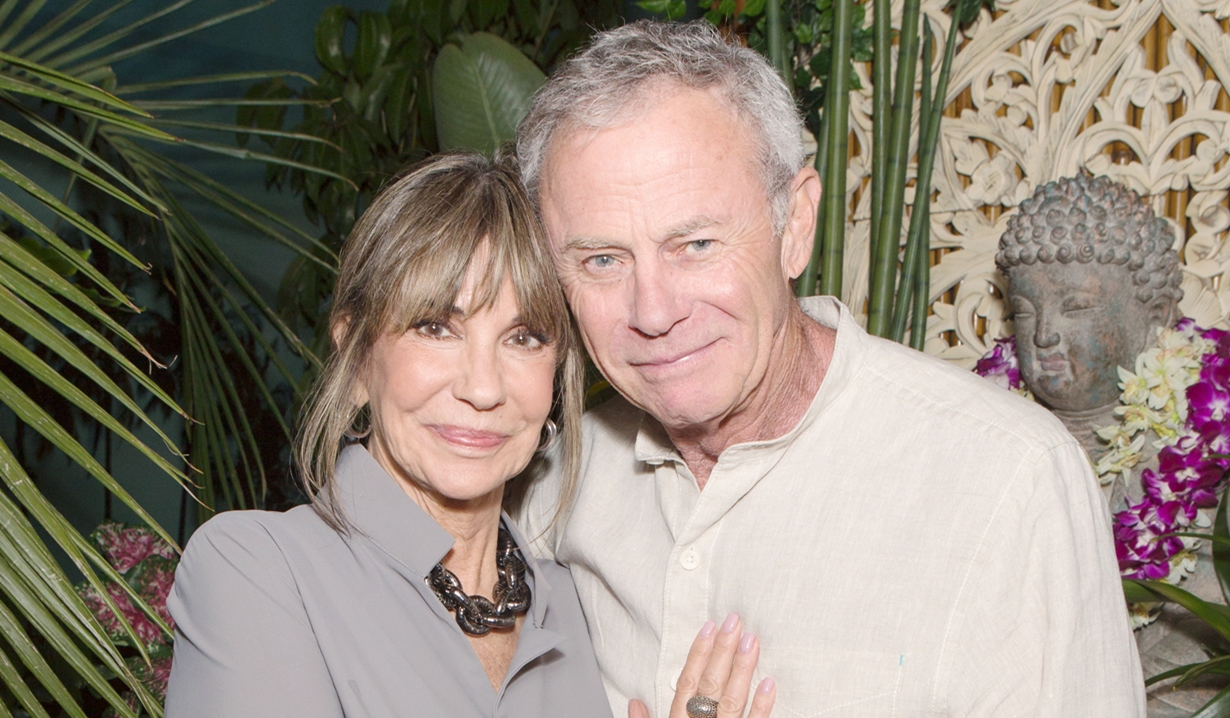 The many loves of a beloved character…

There have been rumblings on the Soaps.com Y&R Message Board lately surrounding Jill Foster Abbott (Jess Walton) and her less-than-flowery attitude! The Young and the Restless character, an original from the show’s debut, has had a few laughs with Jeffrey Bardwell (Ted Shackleford) recently, but otherwise, seems to be relatively stressed out. Many of our astute readers have pointed out that they miss the more lighthearted side of Jill, which came out in the past when she was happy and in love, or indulging in an affair! Consequently, we decided there would be no better time than now to take a look at Jill’s past lovers!

Of course Jill’s first memorable love was Katherine Chancellor (Jeanne Cooper)’s husband Phillip Chancellor II (Donnelly Rhodes). He fell for the young manicurist Jill while still married to Kay, and when a drunken Katherine drove the philanderer off of a cliff, he survived long enough to marry Jill on his deathbed! Jill was carrying his child at the time – who we’ve now learned is Cane (Daniel Goddard).

Jill went on to fight with Katherine over yet another man – Derek Thurston (Joe LaDue). Katherine got him drunk and married him even though he had fallen for Jill. When Derek agreed to stay married to Katherine for one year, Jill, seeking a wealthy father for her son, turned her interest to Stuart Brooks (Robert Colbert) who was also seeing her mother, Liz Foster (Julianna McCarthy)! Jill schemed and connived to land Stuart, even lying to him that she was pregnant. They were married, but when he discovered the truth, he divorced her.

Next came the beginning of Jill’s entanglements with the Abbott men. She set her sight on John Abbott Sr. (Jerry Douglas), but was unable to resist dallying with his son, Jack (then Terry Lester). Jill, of course, wound up getting married to John, and eventually had a son, Billy, with him.

Jill also had a couple of lighthearted and memorable affairs with younger men that she refused to marry – namely, Sean Bridges (David Lee Rusek), a computer whiz (and ex of Phyllis’s) who brought out the best in Jill, and Larry Wartman (David ‘Shark’ Fralick) a reformed ex-con with a great heart. Who can forget the fun of Larry climbing out Jill’s bedroom window, or the heartbreak of his realization that Jill was too embarrassed to admit to her feelings for him publicly.

Whether it’s the return of one of Jill’s exciting former lovers, or a new love interest altogether, Soaps.com hopes for a return to Jill’s lighter side on The Young and the Restless! If you’re a fan of Jill and ‘The Wartman’ be sure to check out our recent article, Longing For Larry Warton. 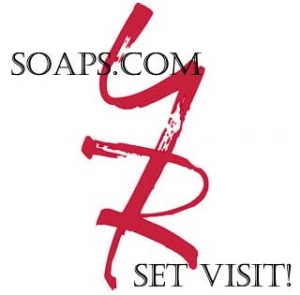