Eva Marcille (formerly Pigford), winner of the third season of Tyra Bank’s hit reality show, “America’s Top Model”, has been hired by The Young and the Restless to play a young mother on the hit daytime drama! Eva has already begun taping scenes and will debut on June 25th! Apparently, Y&R will give a wink to the reality show that Eva comes from, by calling her character Tyra! The character, Tyra Hamilton, is Devon’s Aunt, and is a single mother with a little girl named Ana.

Eva Marcille grew up in Los Angeles and briefly attended Clark Atlanta University, before being named America’s Top Model. As the winner, her prizes included a CoverGirl cosmetics contract, a spread in Elle magazine, and a modeling contract with Ford Models.

In November of 2006, Eva left her managers Benny Medina and Tyra Banks. She signed with new management and officially dropped “Pigford” from her name, now going by Eva Marcille (a modification of her middle name).

Marcille has dabbled in acting previous to landing the Y&R role, having guest roles on “Smallville”, “Everybody Hates Chris”, “Kevin Hill”, and “The Game” among others. In film work, she most recently appeared in “I Think I Love My Wife”. She has also appeared in a handful of music videos, including those by 50 Cent and Jamie Foxx.

Soaps.com is excited to see how Eva Marcille and her character Tyra will fit onto the Y&R canvas. Congratulations Eva and welcome! For Soaps.com readers wanting to see more on the top model, visit Eva’s Official Website! 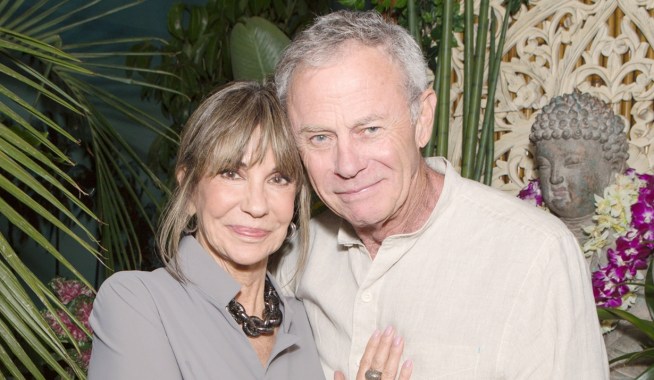