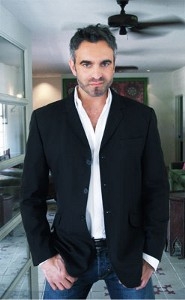 On today’s episode of The Young and the Restless, famed interior designer Martyn Lawrence Bullard is called upon by Sharon to assist in the redecoration of the Abbott Mansion!

Martyn is a multiple-award winning, Los Angeles-based designer, whose work has been seen in over 70 publications around the world including Architectural Digest, Elle Decor, House & Garden, Interior Design, W, Vogue, House Beautiful, both the New York Times and the Los Angeles Times, and as of the present time, in no fewer than 10 coffee table books!

Martyn Lawrence Bullard is one of the world’s Top 100 Interior Designers according to Architectural Digest.

To view some of Martyn Lawrence Bullard’s work visit his website. For more on Home and Living visit SheKnows.com! 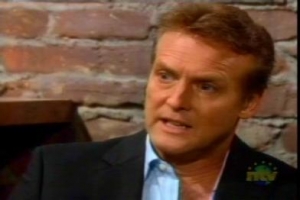 Paul Williams - 30 Years on The Young and the Restless!