Colossus: The Forbin Project Welcomes The Young And The Restless’s Eric Braeden 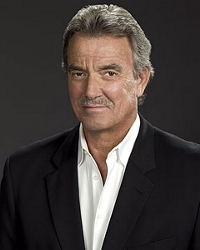 Eric Braeden, who plays Victor Newman on “The Young and the Restless,” will be making an appearance at the Aero Theater at 1328 Montana Avenue in Santa Monica, California on Wednesday September 28. He’ll be there for the retrospective screening of “Colossus: The Forbin Project,” at 7.30 PM and will do a Q&A session after the film.

Tickets can be acquired at American Cinematheque. Will you attend the screening to see Eric? Let Soaps.com know by voting below.