The Young And The Restless Spoiler Video: Cane’s Disappointment

Read about this episode before it airs at The Young and the Restless Daily Recap: Battle Of The Baristas.

I don’t trust you…

On Thursday in Genoa City, Lily tells Cane she doesn’t trust him enough to let him see their kids. That is followed up by another disappointment. Check out the sneak peek below. 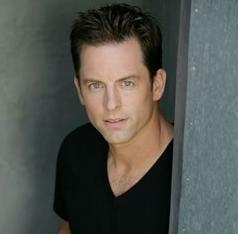 The Young And The Restless Spoiler Video: Keeping Secrets