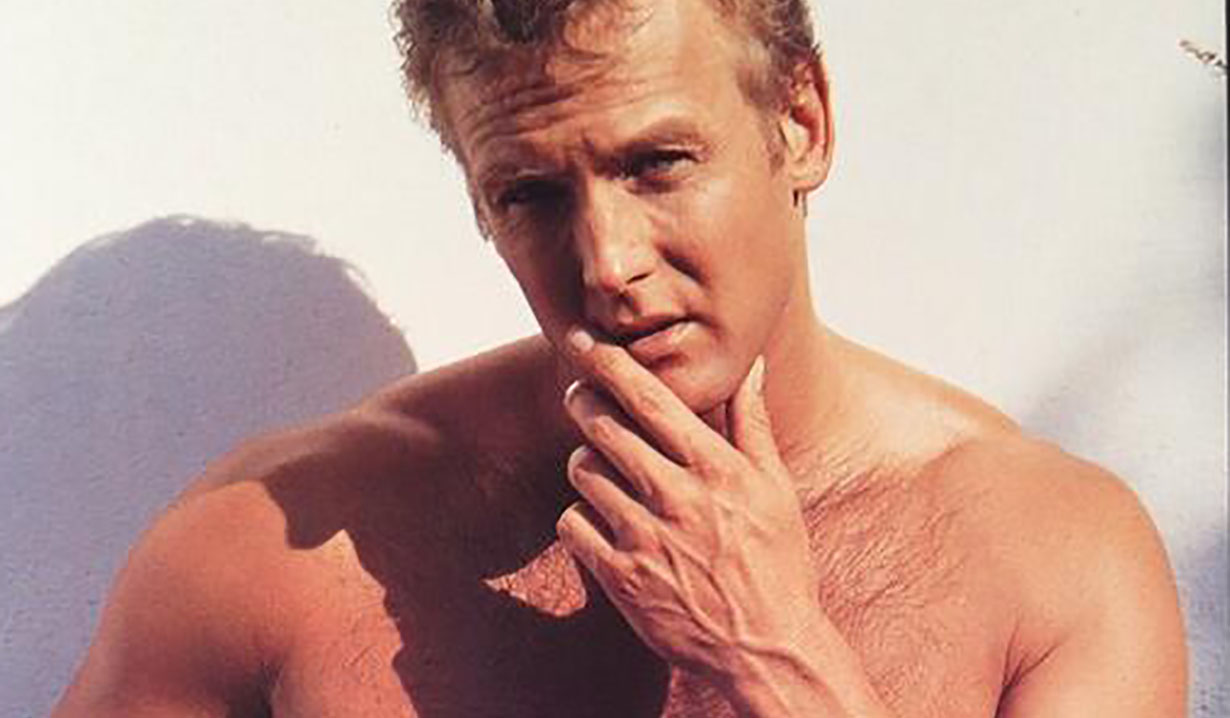 Angel is the centerfold.

In a recent episode of Young and the Restless, Lauren Fenmore (Tracy Bregman) and Paul Williams (Doug Davidson) shared a conversation at the Genoa City Athletic Club. As they reminisced about their past marriage when they were younger, Lauren laughingly reminded Paul of the time she entered a nude picture of him in a contest. This memory prompted us, here at Soaps.com, to take a little trip back in time and get a closer look at exactly what happened.

At the time, in Genoa City, Lauren Fenmore Williams, although married to down-to-earth Paul, was actually a very wild, immature young woman. The entire debacle of the nude pics started out as nothing more than private fun, but turned into a hugely embarrassing betrayal for her husband. As young newlywed lovers will sometimes do, Lauren and Paul took some naked shots of one another in the bedroom. These photos were meant only for their personal enjoyment, but confusion at the developers led to the photos being sent to Paul’s office, where they were opened by an unsuspecting, and quite tickled, employee, Amy Lewis (Stephanie E. Williams). Well, as you can imagine, Paul was none too pleased, and after showing them to Lauren, disposed of the pictures entirely – or so he thought.

This is where the real trouble started. Crafty Lauren managed to save some of the negatives and was compelled to have her favorite one made into a giant poster, which she presented to her hubby. Paul, thinking he’d seen the last of the photos, was extremely angry. That should have been enough to make Lauren get rid of the negatives and wipe her hands of the whole thing, right? Wrong. Lauren then decided to enter one of the photos in a magazine centerfold contest for “Outstanding Professional Male.” In her mind, it was all great fun, and they could certainly benefit from the $10,000 prize money if Paul won.

Naturally, Paul did win, and after Lauren confided in Amy what she had done, the loyal employee warned Lauren to turn down the prize money and withdraw Paul’s name from the contest. It seems Paul had recently joined the Mayor’s Investigative Commission on Pornography, which only served to heighten the panic surrounding the photo. Lauren tried to follow Amy’s advice, but was told by the magazine that it was simply too late – the issue with Paul as the centerfold had already been shipped to newsstands everywhere.

Although, Lauren and some helpful friends tried to go out and buy every copy in Genoa City, alas, one of the few copies that escaped their round-up found it’s way into the hands of disapproving Mary Williams (Carolyn Conwell) – thanks to her fellow church ladies. It was a humiliating moment for poor Paul when his mother turned up in his office bearing the magazine – opened to the centerfold page bearing Paul in all his glory. Paul’s father also took it on the chin from his pals down at the police precinct, and red-faced Paul was forced to resign his position on the Mayor’s Investigative Commission.

We hope all Soaps.com readers enjoyed this jaunt down Y&R’s memory lane. Read about the episode where Paul and Lauren did their reminiscing in this Y&R recap: No longer in the dark.

Former The Young and the Restless...